According to 3news.com, Kofi Mills tied the knot with his Ghanaian lover in a plush white and traditional wedding ceremony in London on Tuesday, August 10.

Sources in London who witnessed the event shared some beautiful photos of the newly wedded couple. The event, as was advertised on the invite shows the event was held at 12 Flotilla House, 12 Cable Street in London.

It is alleged that Kofi Mills played an instrumental role during the funeral of the former president of Ghana. 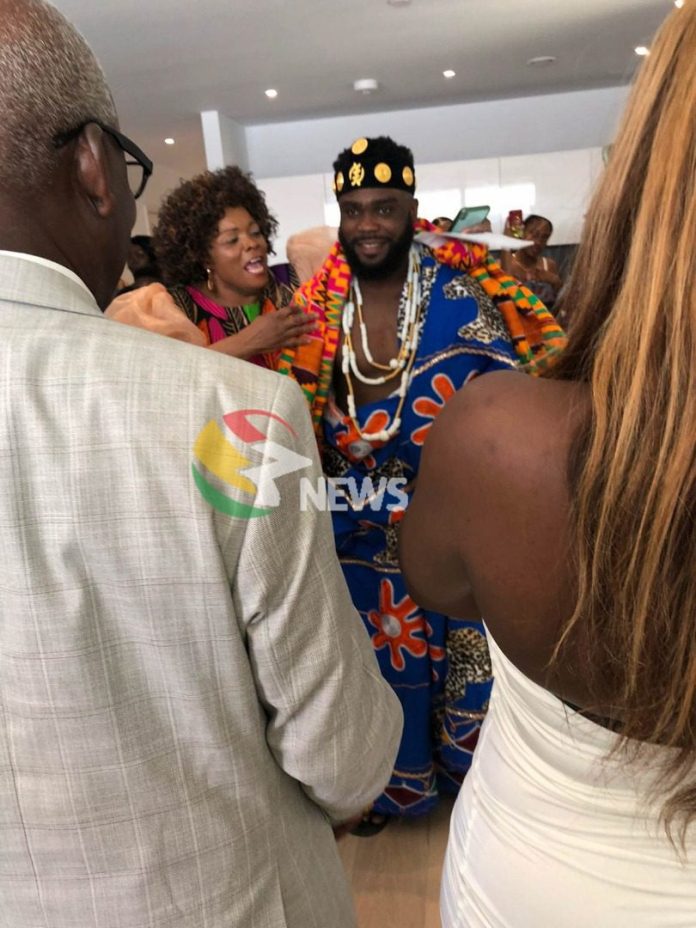 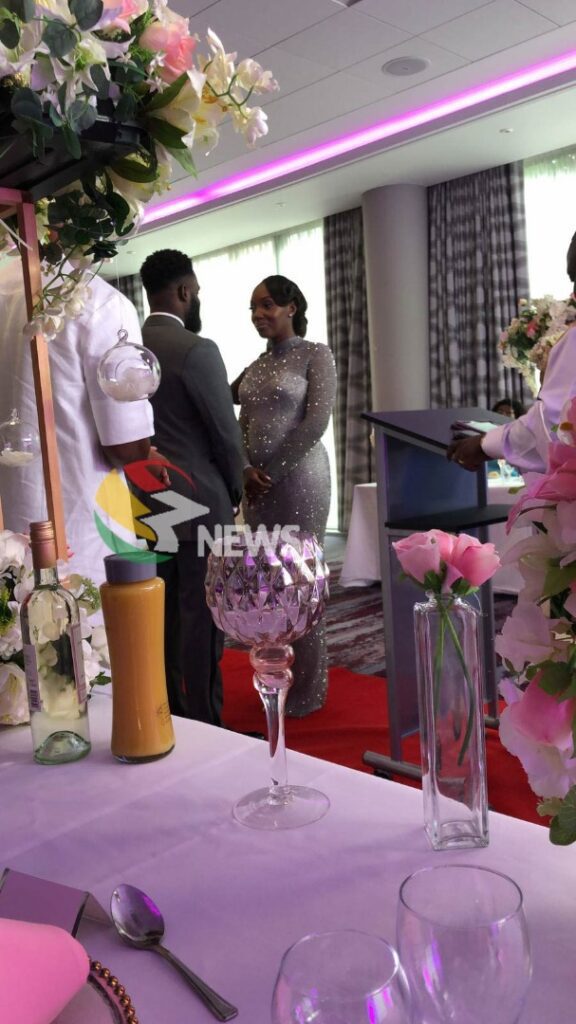 Previous ACTRESS LILIAN LARKAI INVOLVED IN AN ACCIDENT
Next DOES HE SPEAK GA? YOU PEOPLE ARE JOKERS – Afia Schwar Blast Ga Leaders After Enstooling Rev Obofour As A Chief