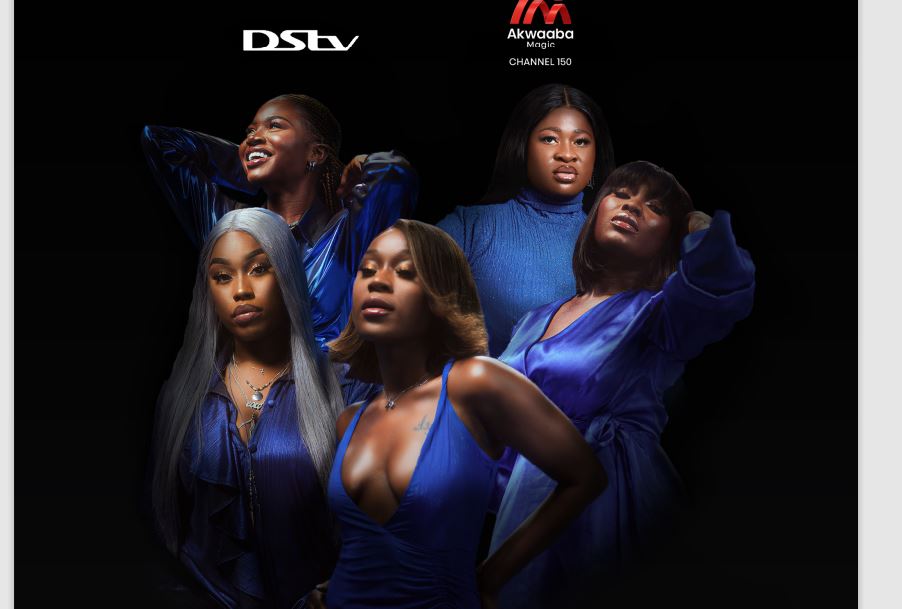 Information reaching NKONKONSA.com indicates that popular Ghanaian singers, Sista Afia and Fantana have been kicked out of a reality television show that currently airs on Africa Magic on DSTV.

According to a source who is an insider and close to one of the former crew members of the TV reality show dubbed GH Queens, Sista Afia and Fantana were engaged to participate in the show.

Some of the female personalities and unique characters include actress and television presenter, Efia Odo, singer, CocoTreyy, and Abyna Marie.

To spice up what promises to be an exciting a thrilling television experience, Sista Afia and the ‘So what’ hitmaker, Fantana were introduced into the show. 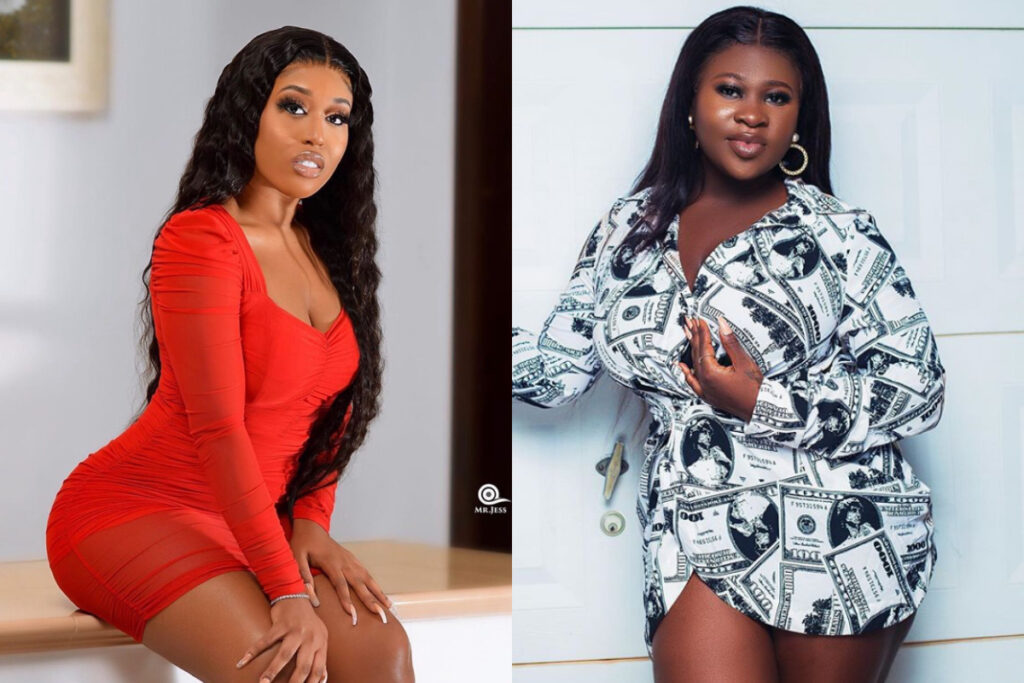 However, Sista Afia and Fantana’s inclusion which was supposed to significantly impact the turn of events and drama on the show portrayed the unexpected as our source indicates that they were unprofessional with their work and failed to live up to their mandate.

The two social celebs, we are told did not show up at the premiere of the show primarily because they fell out of production as they consistently failed to report for shooting.