Legendary Ghanaian Highlife musician, Pat Thomas has hit a milestone in his career even at his old age as his 1976 smash hit song “I Can Say” was featured in Marvel’s “Loki” Season one finale soundtrack cut.

The “Loki” finale just turned the Marvel Cinematic Universe upside down and it may never be the same, according to Insider.

The “sacred timeline” the Time Variance Authority (TVA) swore to protect has been compromised and the show ended with over 60 alternate realities starting to branch off from the main one fans have followed since the MCU began.

A visibly shaken Loki (Tom Hiddleston) was horrified to find he landed in some alternate TVA that’s likely in a completely different universe, one that may not be overseen by a benevolent ruler.

Pat Thomas’ song with the band Marijata “I Can Say” made the soundtrack playlist. The fast-tempo highlife song comes off Pat Thomas’ second album “Pat Thomas Introduces Marijata” back in 1976.

Nina Simone’s “I put a spell on you”, Kylie Minogue’s “I should be so lucky” and Sohail Sen’s “Swag Saha Nahi Jaye” also featured in the finale. 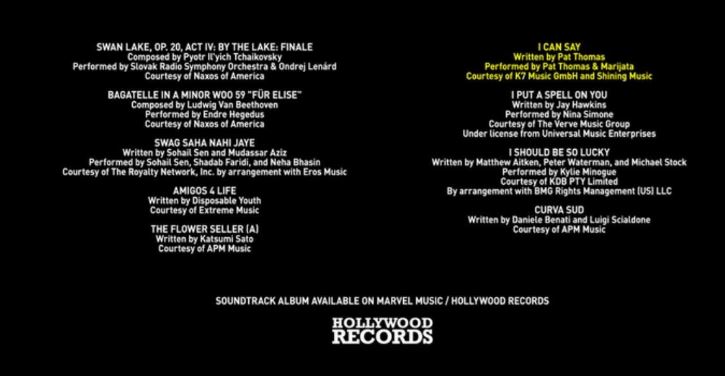