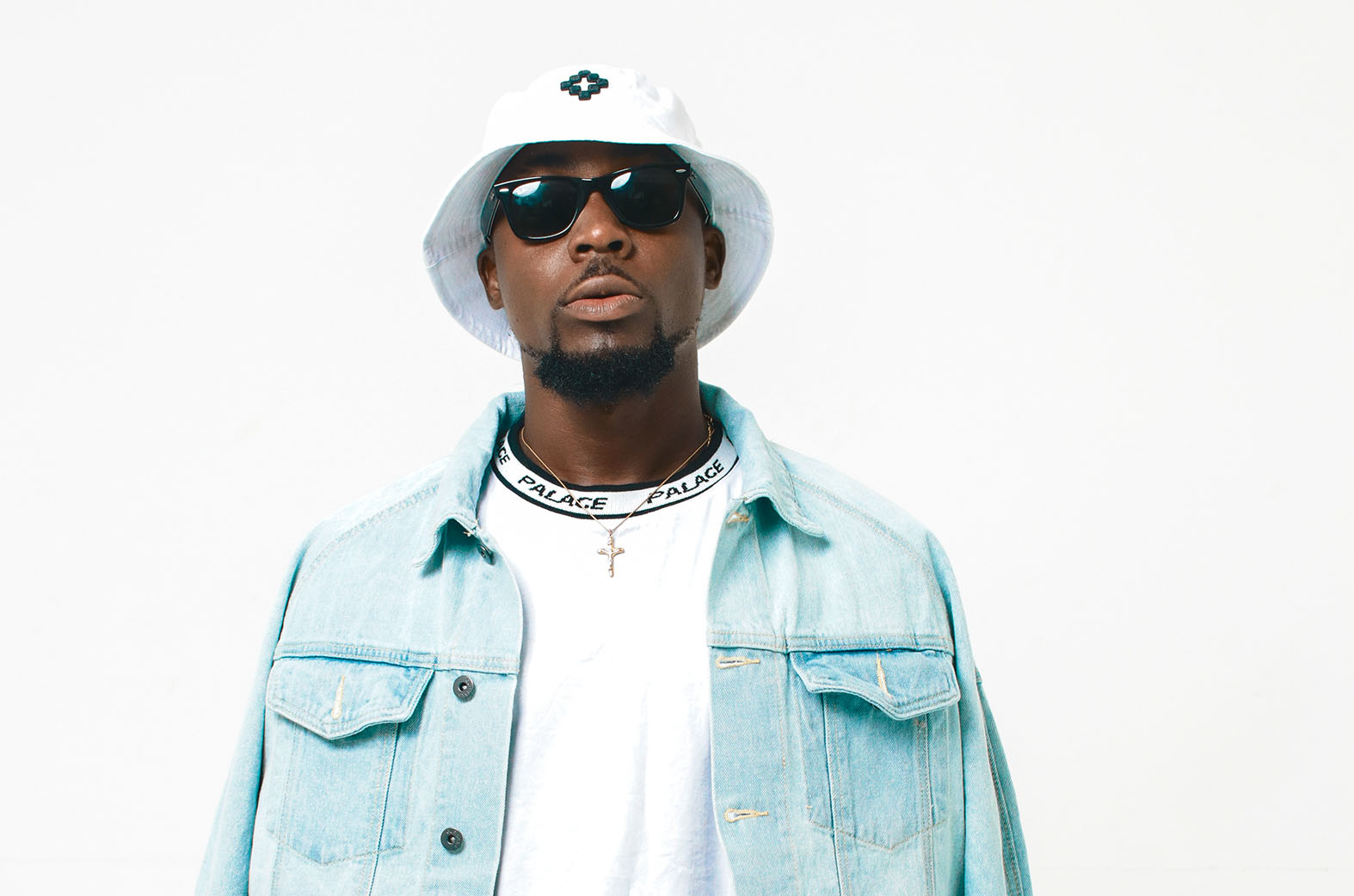 Teephlow has assured his fans that he would continue doing music to satisfy them months after he sadly announced his premature retirement from the game.

The rapper who emerged from the illustrious camp of Hammer of the Last 2 fame, shockingly told music lovers in 2021 that he’s no longer inspired to continue doing music hence he’s bowing out.

“As unfortunate as it may sound Next year might actually be my last year for the game chale. Appreciate the love and the support tho Always #Family, he had posted.

However in a quick u-turn, Teephlow said because of his fans and the reaction that greeted his announcement, he is coming back while announcing that he did not release the previous statement for a publicity stunt.

My tweet about quitting music wasn’t meant to frighten anyone or meant for hype in order to trend but some thoughts become outspoken even before you know”, he clarified.

Teephlow disclosed that he however had a re-think his decision of quitting music anytime soon due to the reaction and passionate appeal by his fans.

“But the only thing is that as I put that message out of the way the fans reacted to it that was what made me feel that maybe there’s a lot more to do”, he added.

Maybe I have a bigger purpose in life than just doing it for myself because it’s not me alone who gets inspired from what I do”, Teephlow said.