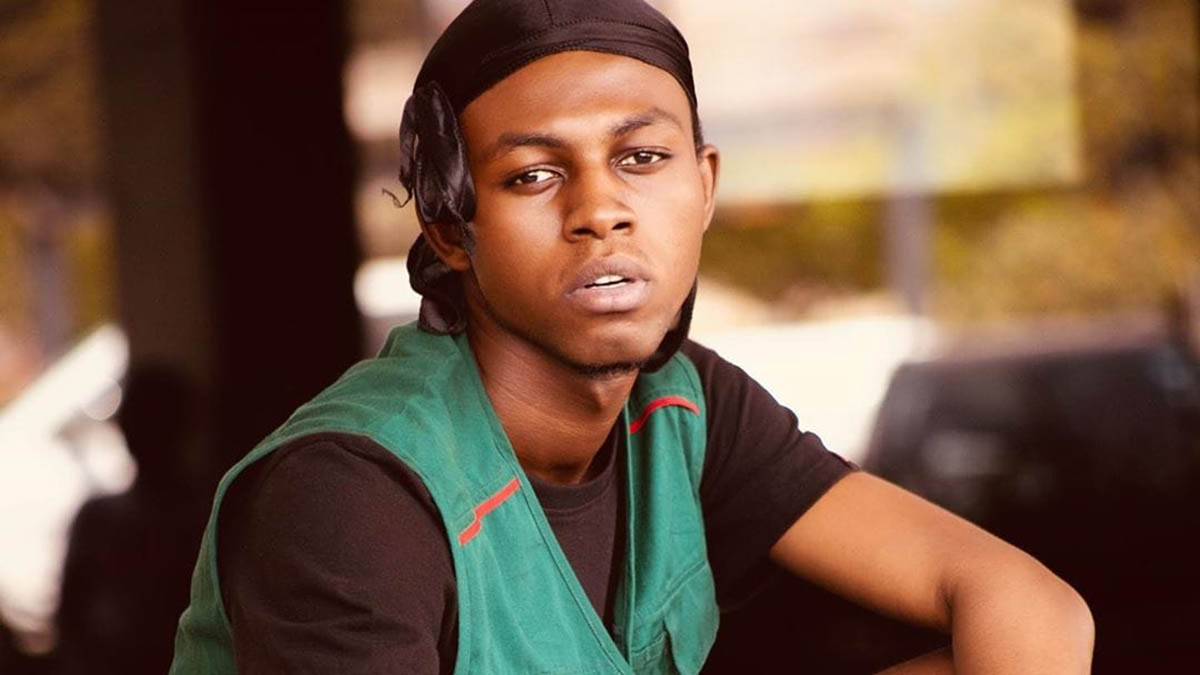 Mr Logic said that the Kumerica wave goes away with Kweku Flick’s career. But Kweku Felick described him as “a disillusioned musician”.

Zion Felix brought up Mr. Logics’ statements when interviewing Kweku Flick. But Kweku Flick said he had never heard of Mr Logic or the ‘offensive’ statements until he was given a photograph.

Kweku Flick addressed the situation by dismissing Mr Logic’s forecasts. Mr Logic has no control over his destiny, he claimed. He also revealed his dream clairvoyance.

“He’s not God. It’s only God who can say that because of the things I’ve heard, seen and gone through, I know where I’m headed to. I dream a lot, and whatever I dream about comes to pass.

“When I had a dream about Kuami Eugene, I hadn’t even met him. I wasn’t even a singer then.