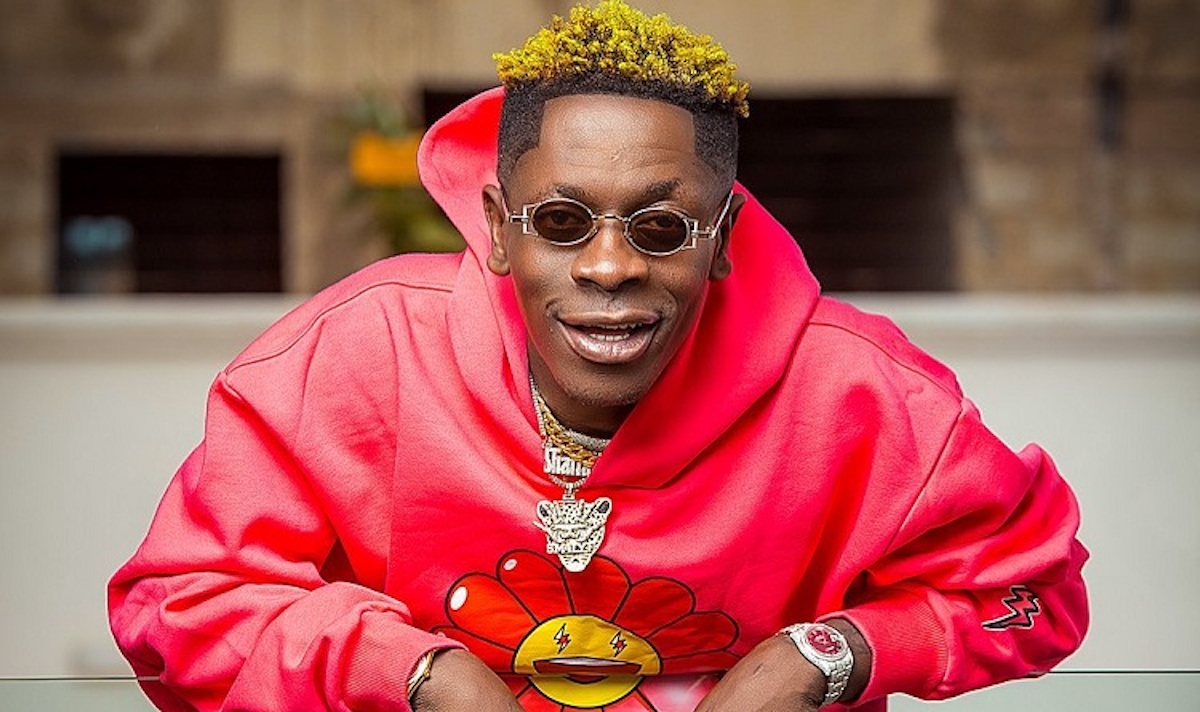 According to him, more men have been imprisoned by their wives in marriages with some dying young.

In a post on his Snapchat handle, the self-acclaimed Dancehall King stated that men should focus on making money than thinking about marriage which mostly ends up in toxic situations.

“Look for money and forget marriage for now when you are 60 you can marry cuz many married men dey go thru hell but can’t talk. It’s like a death trap. It has killed so many men but not me,” he stated in the post.

He further asked men to be careful when women profess their love for them because according to him, most women are liars and faultfinders.

Rumours have it that Shatta Wale’s recent rants on relationships come as a result of his failed relationship with beautician Elfreda.

The relationship lasted for two months.