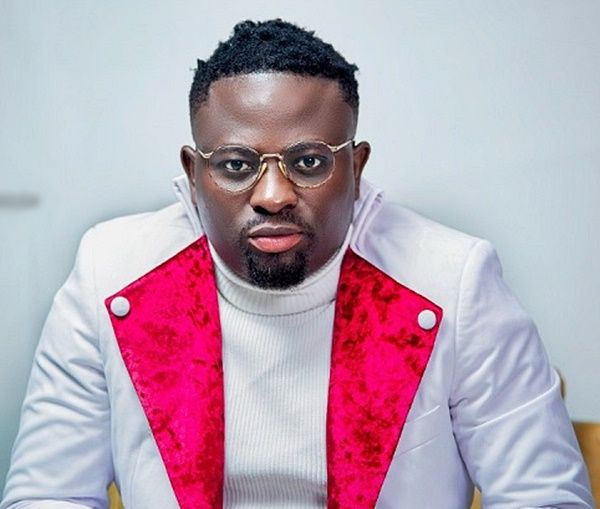 Ghanaian Gospel musician, Brother Sammy shared some chilling revelation on United Showbiz yesterday, March 19, 2022 and it’s left many wondering why his wife would do that to him.

Brother Sammy on the show has vowed never to sleep with his wife again although they are still married because his wife, has chosen to believe outsiders and that is hurting their marriage.

An emotional Brother Sammy revealed that his wife got pregnant sometime back but unfortunately, the pregnancy was ectopic and in order for her life to be saved, the fallopian tube where the pregnancy was growing had to be taken out through surgery.

“Usually, the sperms of a man is supposed to swim through the fallopian tube after fertilization with the eggs of a woman and then land in the womb but for some conditions can prevent that from happening and the fertilized eggs end up staying in the fallopian tube.

If not seen early, it can life-threatening and the way to save the woman in most cases especially if it had raptured, the best way is to take it out.”

According to Brother Sammy, he left for Accra days after the surgery to play a gig and called home to check up on his wife, only for her to start accusing him of trying to kill her with his ‘occultism’.

The Gospel musician added that he was shocked his own wife of 10 years would accuse him of something like that, and still can’t fathom why his wife has believed outsiders who have told her that, he is a member of occult and that he wanted to use their baby for rituals, the reason why she lost the pregnancy.

Brother Sammy says, he has since vowed and can never sleep with her again because he doesn’t want the situation where, in the unfortunate event that, there’s another ectopic, he will be blamed.