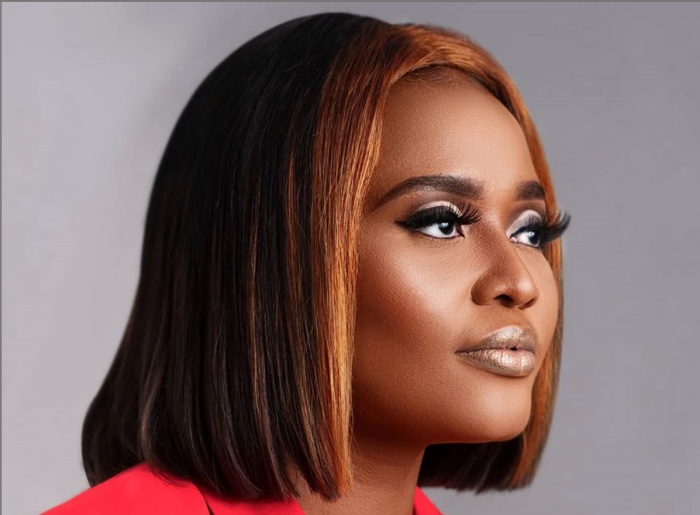 Fast-rising Entertainment Journalist Gloria Akpene Acquah a.k.a MzGee has advised female artistes to stop using their music to body-shame and insult themselves.

She was responding to the recent clash between singer Sista Afia and rapper Freda Rhymz which nearly resulted in fisticuffs when the two musicians met at the premises of TV3.

The two female artistes had been bashing each other in a rap battle but something that began as a healthy exchange of lyrical dexterity turned into a physical confrontation after they both felt insulted by the other.

Speaking in an interview with Nkonkonsa.com, MzGee opined that the female rappers’ use of insults on one another doesn’t help to project their music and therefore called on them to engage in healthy lyrical battle that will entertain their music lovers as well as profit their music careers.

To her, she doesn’t have a favourite female artiste but she believes they will be able to be on a par with the best in Ghana’s music industry if only they stop being their own enemies.

”I love all of them. I am proud of what they’re doing but let’s put the insults aside and have a healthy [you know] lyrical wall. Because I believe that, with what’s happening, some people will be getting gigs out of it. Some people might even get some recognitions out of it. I’m sure some of them nobody knew that they even existed…I am all for healthy competition”, she said.