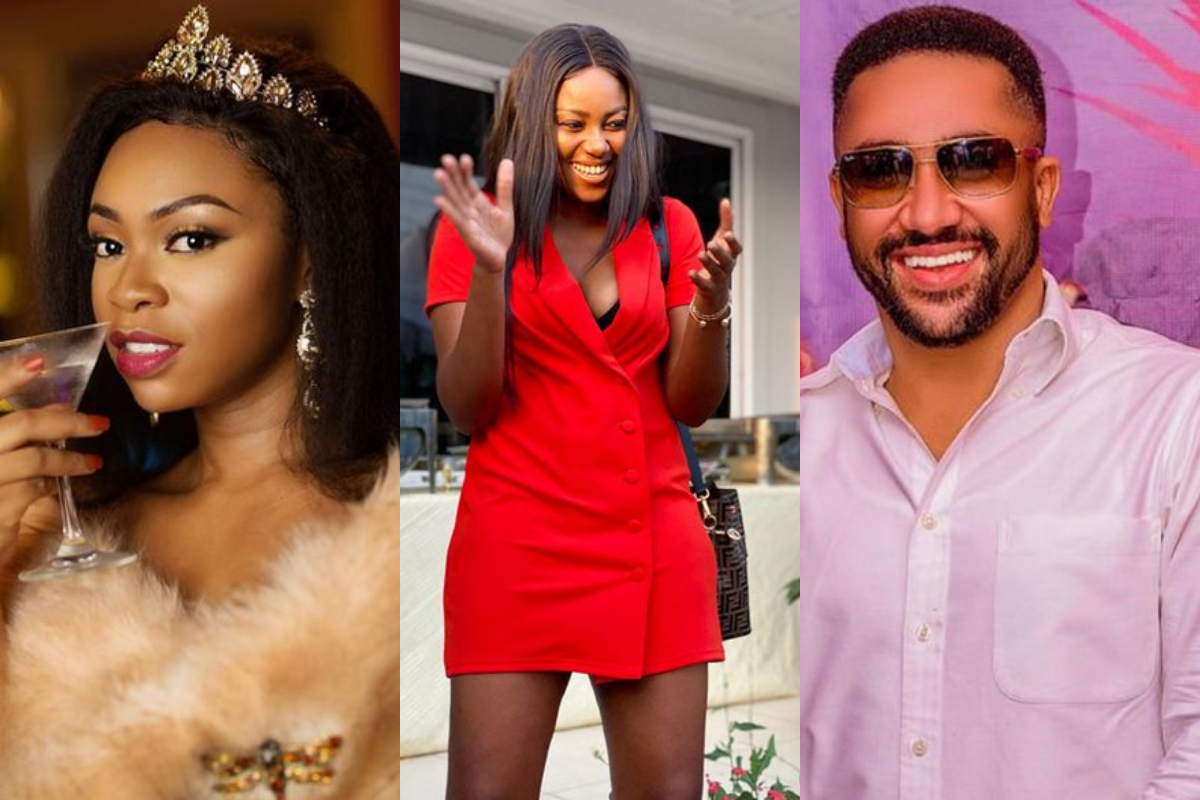 A famous Ghanaian actress named Yvonne Nelson has said that Majid Michel and Diamond Michelle aka Michy are the best actors she has ever worked with.

She says that the two stars really understand the movie business and value the work they do as actors, which makes her respect and admire them for how hard they work.

We all know that Majid Michel is one of the best in the scene. He has been one of Ghana’s most popular movie stars for a long time because he has been in most of the country’s big hits.

Michy, on the other hand, plays music and acts at the same time. Her acting skills became known after she was in a few movies, and since then, Ghanaians have come to see her as one of the best in the business.

Yvonne Nelson has learned from having these two on her set that they are the best stars she has ever worked with as a producer.

Taking to Twitter, she wrote; Majid and Michy are the best ACTORS I’ve worked with! They UNDERSTAND the business, they RESPECT the job.

Majid and Michy are the best ACTORS I’ve worked with! They UNDERSTAND the business , they RESPECT the job.