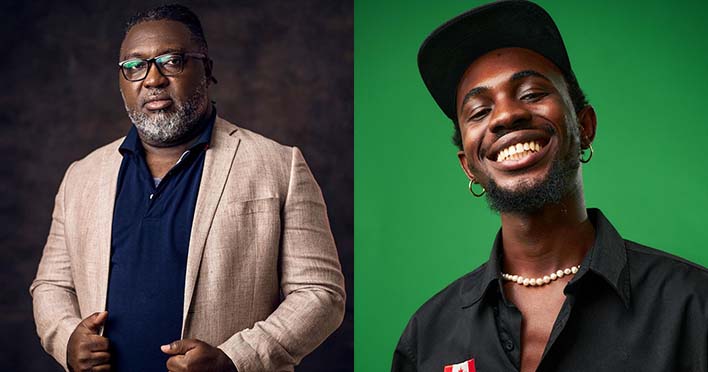 Legendary music producer and entrepreneur, Da’ Hammer has said that Black Sherif is the only artiste who can put an end to his hiatus.

Da’ Hammer couldn’t stop singing Black Sherif’s praises on Showbiz360 with Giovani Caleb. He revealed that Black Sherif possesses great talent. And he is willing to sacrifice his me-time to join him to achieve musical feats.

“If I will ever go back to the studio, it’s because of Blacko,” Da’ Hammer iterated

On the fierce support he has given Black Sherif since the onset of First/Second Sermon, Hammer mentioned that he was surprised that people were sleeping on such talent.

He said, “A year ago, I was pissed that we were overlooking such talent. So I went on a rant, and I made a lot of noise on social media. And a lot of people wanted to find out what I was talking about. Eventually, they realized I was right. The boy had it.”

According to Hammer, Black Sherif does not only possess lyrical prowess but also understands the nuances of music.

“He’s a master of melody. You know, it’s very rare for an artist to be playing with notes. The notes he hits when he’s singing those notes are very delicate. Very emotional notes. If Black Sherif decides to learn the guitar, he’ll be a master at it. I will implore him to start learning how to play the guitar at once,” Da’ Hammer concluded.