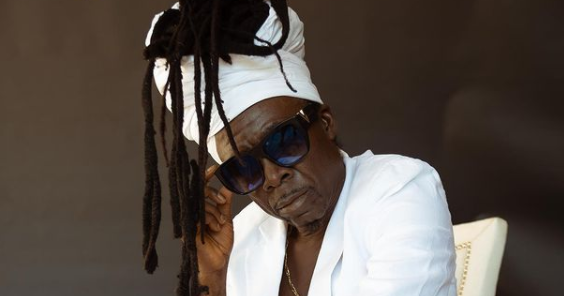 Ghanaian Highlife legend, Kojo Antwi has shared his honest opinion about the collaboration between dancehall giant Shatta Wale and Beyonce over two years ago.

According to Kojo Antwi in an interview on Asaase radio, stakeholders of the entertainment fraternity in Ghana saw the collaboration between Shatta Wale and Beyoncé as an advantage only for Shatta and not the entire Ghanaian music industry, and never bothered to take advantage of it.

He posited during the interview that the country failed to gain optimally from it and mentioned that those in charge of Ghana’s music industry should have had the foresight to envisage the opportunity that availed itself for Ghana because of that collaboration.

“Beyoncé’s team chose Shatta to do a collabo and took three songs, if I’m not mistaken, from guilty beats. That was a great move for Ghana not just for Shatta and guilty beats. Our attitude was like, is it not just Shatta who has got the opportunity to make money for himself?

“The policymakers should have seen that this is a move that has created a crucial opening to push other musicians onto the global scene. We keep getting these channels coming our way but sometimes we kill it with politics.”

He, however, entreated his fellow artists to value the voice they have and leverage on it to create something meaningful.

Using Nigerians as an example, Kojo Antwi pointed out that they are breaking frontiers because they get the needed support.

“Check the Nigerian artistes. They are collaborating with the top artists from the US. Where do they get the funding from? They are trying to overtake the US entertainment scene.