Veteran Ghanaian music producer, Jay Q has heavily descended on singer, King Promise after he crowned his label boss, Killbeatz as the Greatest of All Time.

In a tweet he made on his verified Twitter page, King Promise, he described his music producer and manager as the most important person in his music career but went further to underate other players in the game.

“Put some respect on the name KILLBEATZ! Greatest of all time. Agyinkwa… the rest be disciples #Respectfully” 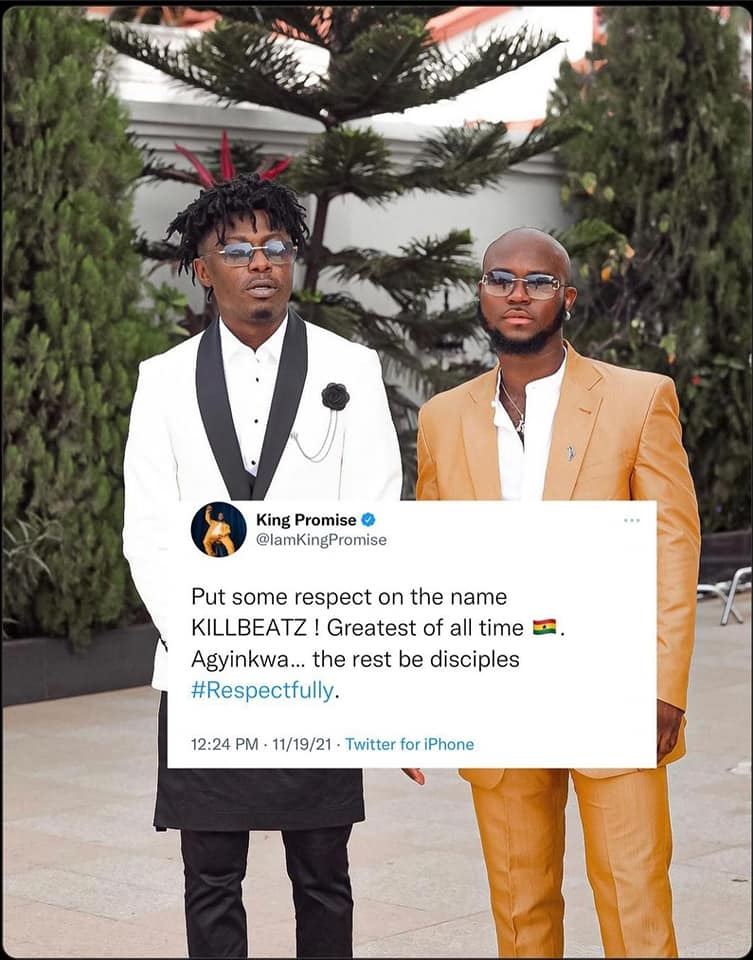 Jay Q who has been in the game for two decades did not take his words lightly reprimanded King Promise and ridiculed his Killbeatz.

Jay Q blurted that if they’re the disciples, then he guesses Killbeatz was the water Jesus used to wash their feet adding that if the number of Killbeatz hit songs were rated in cedis, it wouldn’t even afford waakye. 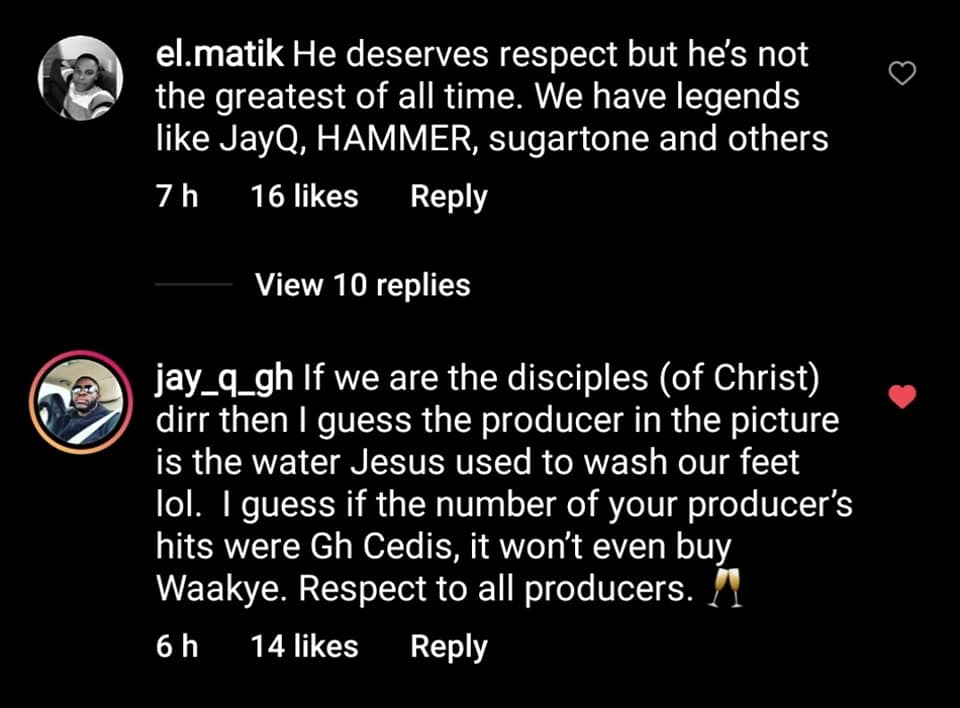