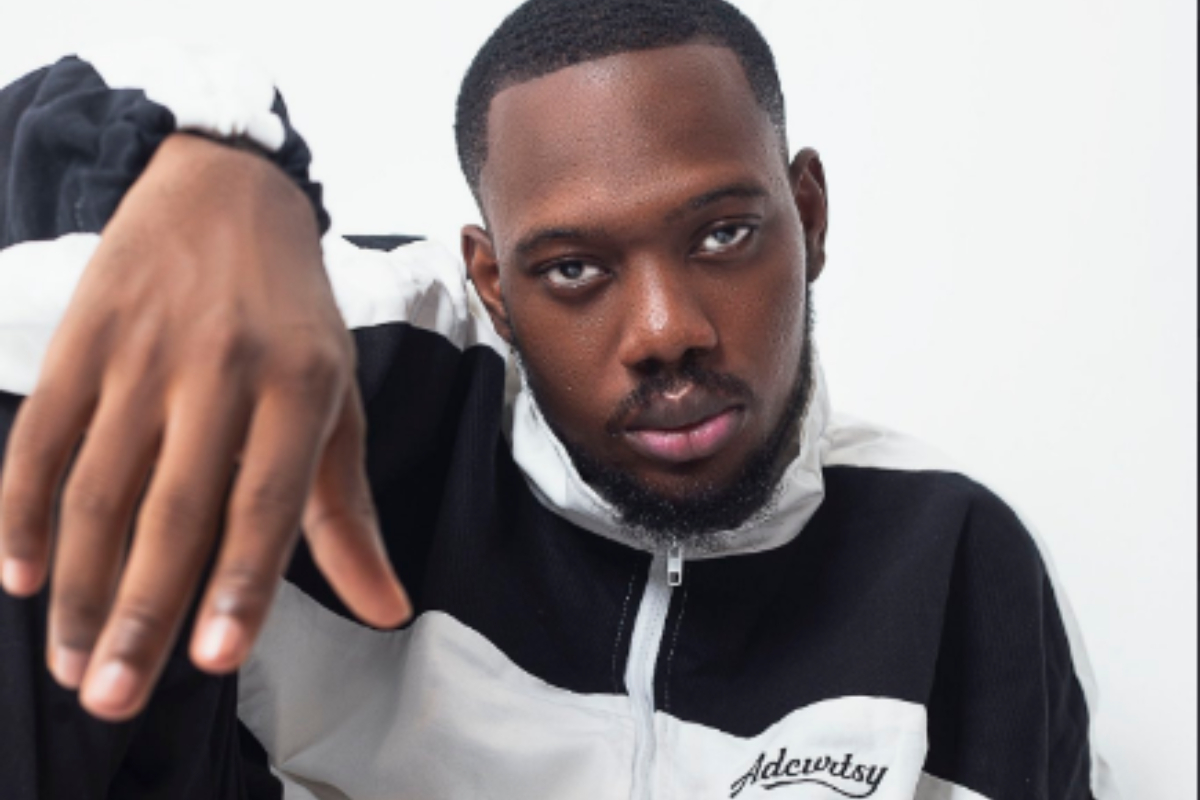 Ghanaian rapper, Samuel Frimpong, gave a freestyle of his yet-to-be-released song-themed “Abena Korkor”. The lyrics from the freestyle made the fans love the unreleased song already.

The song received a lot of positive feedback, prompting one Twitter user, @SethOwusu 27, to claim that no rapper makes rap as easy as Fella Makafui’s spouse. Medikal, according to his ardent supporters, is a genius who never disappoints.

However, one of GHana’s prolific rappers, Che=ief Osei Bonsu, known professionally as Tulenkey, has urged the Stubborn Academy boss to put him on the yet to be released record because, per the lyrics of the song, he wants to show listeners that he has no sense like Medikal does.

Jesusssssss 😆🔥 El Chairman you for put me on this one make I show them say me too I no get sense 😆🔥🔥🔥 https://t.co/RrMmoJczUE