Prophet Nigel Gaisie and the Member of Parliament for Assin Central, Hon. Kennedy Agyapong appears to have finally settled their differences.

The two popular personalities who have been at the throats of each other for some time now have been seen in a photo making the rounds on social media in a cozy position as they shook hands.

Currently, it is unclear when and where the said photo was taken and the person who initiated the move to see to it that the unending feud between Hon. Ken and Prophet Nigel Gaisie come to a peaceful end.

Readers will recall that the controversial MP on countless times has described the founder and leader of the Prophetic Hill Chapel, Nigel Gaisie as one of a few Charismatic pastors who is “fake.” and used his TV station, Net 2 to campaign against Nigel and others.

These actions of the MP got Nigel Gaisie to also fire missiles and even curse the former, but from these images, it appears that all is well now and there is finally going to be a cease-fire.

See the photo below 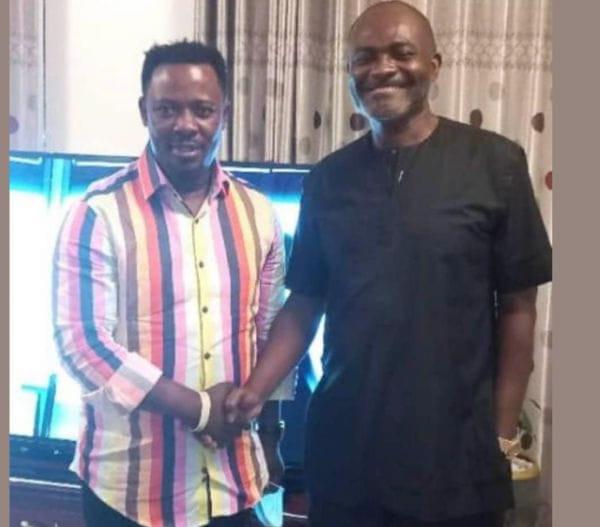