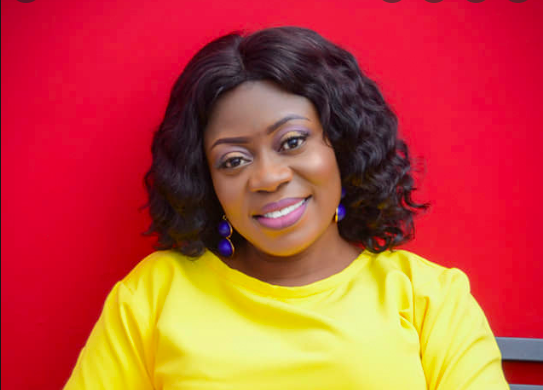 In an interview with QuooFante, gospel vocalist Agnes Opoku Agyeman said that marrying a pastor was the worst mistake of her life.

When asked about her decision to marry a pastor, Agnes admitted that she made a tremendous mistake by choosing to marry Pastor Cudjoe, who she described as “a pastor’s pastor.”

In the opinion of the gospel singer, she was unfortunate in her marriage to a man of God since she was really unhappy and grieved during the whole relationship.

Agnes Opoku, in a nutshell, divorced her spouse Pastor Cudjoe nine years ago and married another guy in 2019. Agnes Opoku is the mother of two children.