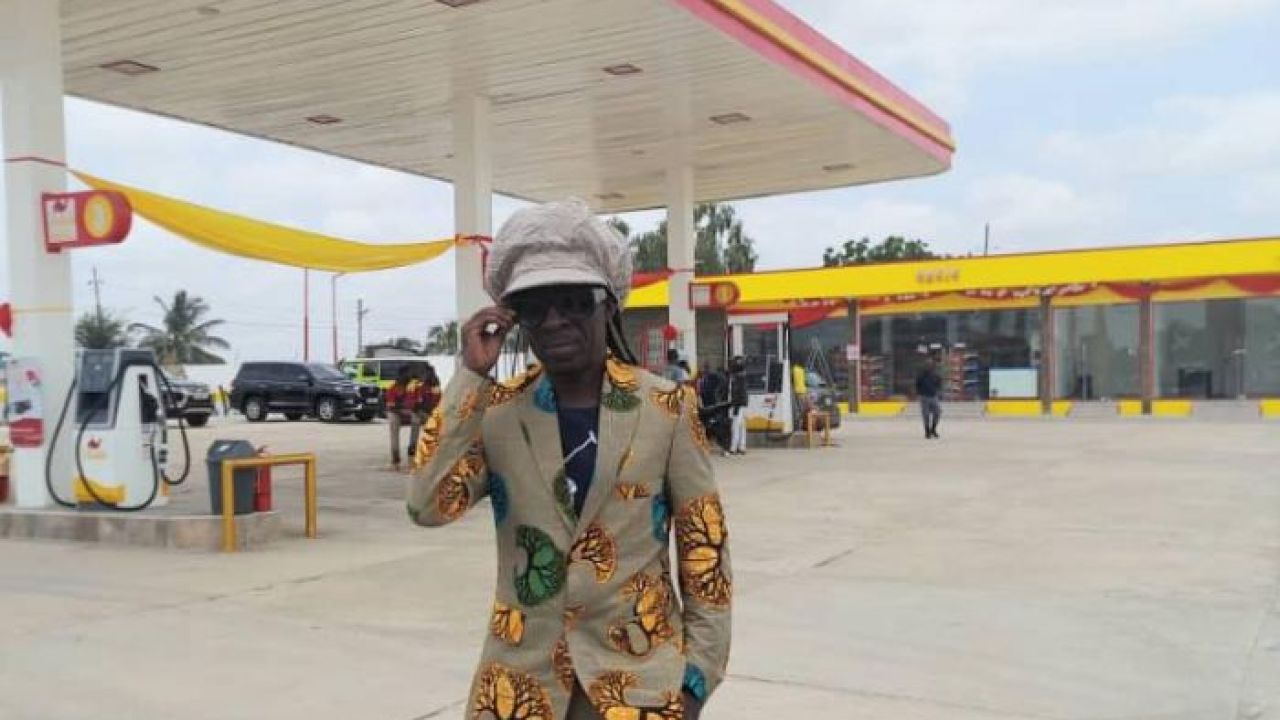 Whilst some veteran showbiz personalities wasted their primes and depend on charity to survive when old, Kojo Antwi is making strong moves to remain financially independent forever.

Sharing a photo taken at the station, he wrote: “FINALLY!! We are blasting off. The battle has been fierce but through God, victory is finally here. Stop by Torrid Fueling Station, Kasoa Krispo City along the Accra to Cape Coast Road for the lowest petrol and diesel prices and a selfie. GLORY BE TO THE MOST HIGH,”

One of the greatest Ghanaian musicians of all time, Kojo Antwi was part of the generation of golden highlife singers.