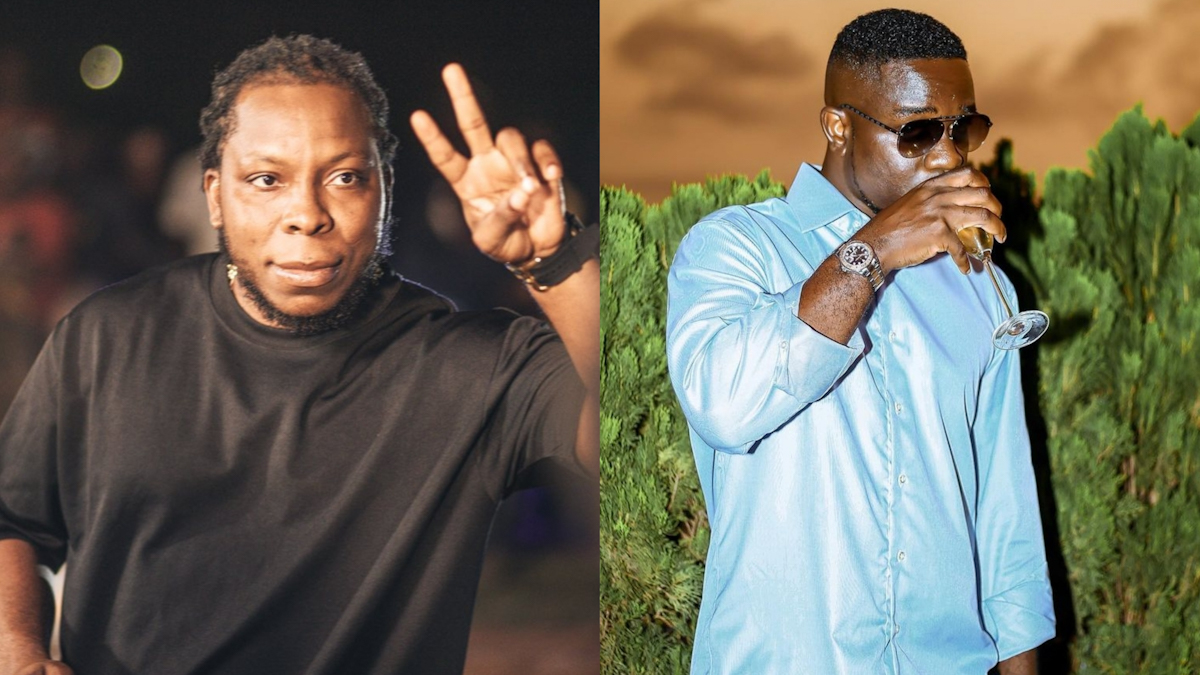 Denning Edem Hotor, known as Edem, has revealed up about his present connection with Sarkodie.

Edem called out Sarkodie for missing a music video session on Twitter. The rapper said Sarkodie cost him money by not attending the video shoot.

In an interview with Zionfelix on the Uncut Show, Edem said he is solely business partners with Sarkodie. He claimed he’d correct Sarkodie when he’s wrong, but he’d still be cool with him.

Asked whether he has maintained in contact with Sarkodie after their dispute, Edem said there is a difference between a music connection and true friendship.

Sarkodie defended himself by saying that Edem isn’t the only one who’s complained about his attitude; his mother also complains that he won’t answer his phone calls.

Sarkodie claims to have a daily calendar, so if he skips an event or doesn’t answer a phone, it’s likely because he’s busy or the event isn’t in his agenda.