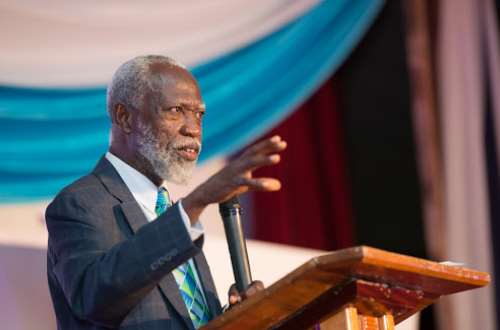 Because the flagship initiative receives around GH7.5 billion in funding from the government every year, according to the National Development Planning Commission who spoke on Joy News, the economy has been strained to its limits.

“We need to take another look at it,”  I believe that there are some schools that should be made autonomous and fee-paying so that people would flock to them, but that we should also ensure that there are excellent community schools for everyone else.

“People who wish their children to attend the Achimotas and the Wey Gey Heys should be allowed to pay their way.

“Since only a tiny number of the poor go to Achimota, let the wealthy travel there and pay.” Make use of the Achimota monies to establish excellent schools in every area so that students do not have to travel long distances to attend. “They just come from the surrounding villages,” he said.