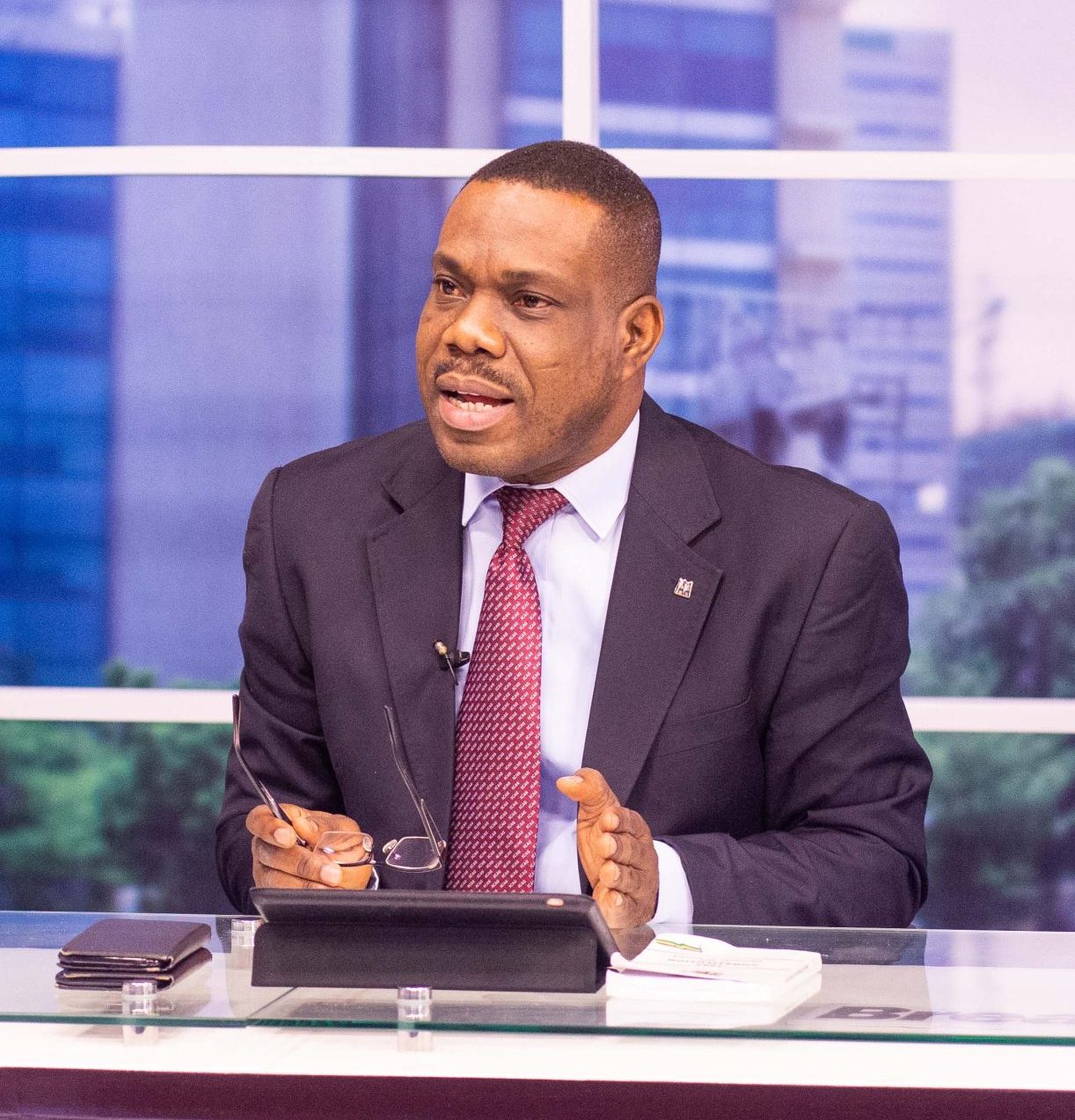 Director General of the Internal Audit Agency, Dr Eric Oduro Osae has said there is the need to question the source of wealth of persons whose income, from all indications, do not match the kind of lifestyle they live.

He noted that mostly, people are celebrated and even given positions in churches due to the wealth they have acquired however, the source of the materials are not questioned.

He stated on the New Day show on TV3 that it is most likely that some people acquire wealth through corruption hence, the need to probe further the source of their income.

“Some people’s lifestyle do not match their income and we don’t question their source of wealth,” he told host Berla Mundi on Monday May 9.

On the issue of corruption, he said the practice should be made a high risk in order to minimize the menaces.

“We have to make a corruption high risk area.”