METRO TV CAUSES BLUNDER AS THEY LABEL RAPPER, M.ANIFEST AS A COMEDIAN DURING LIVE BROADCAST

Ghanaian television network, Metro TV has come under fire on social media following a blunder they caused during a live broadcast.

Metro TV, labelled award-winning Ghanaian rapper and Hip Hop artist, M.anifest when he appeared on their channel for an interview.

Ghanaians have expressed disappointment in Metro TV over this blunder caused by the astute and experienced TV station, a station of such high reputation and learned journalists and workers.

Metro TV is not the only TV station to have made this error as GTV has in the past caused so many blunders it became an internet meme. Famous among them was when they labelled popular wrestler, Big Show as Ghanaian Gospel musician, Yaw Sarpong. 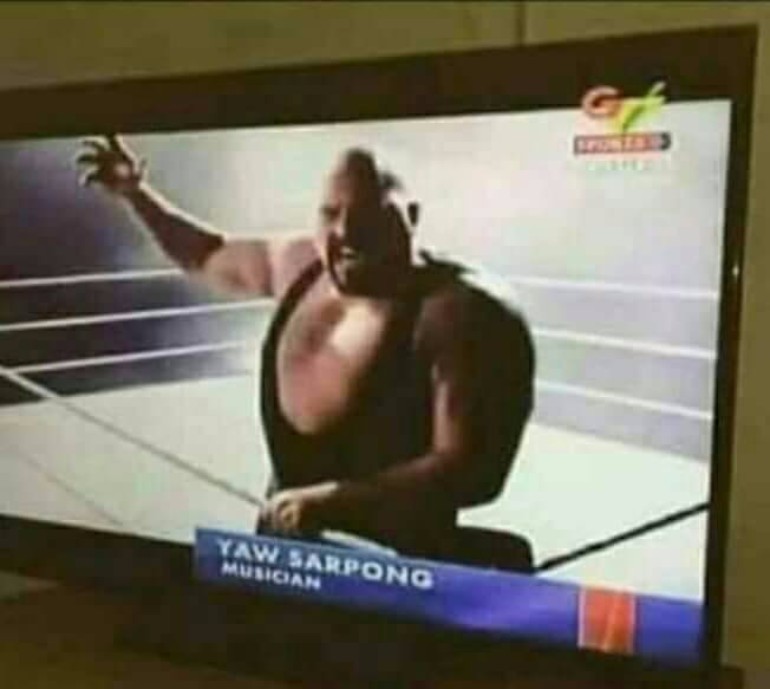