According to Ghbase.com, the Ghana Police Service is currently on a manhunt those who were involved in the shooting incident that occurred in Nima and has placed a whopping Ghc20,000 on the heads of the alleged gang leaders of the violent clash between two rival gang groups..

The incident which happened on Tuesday resulted in four people losing their precious lives and a couple others injured; the Ghana Police did exceptionally well in arresting 7 persons and seized several ammunition in connection to the clash.

The suspects alleged to be the gang leaders, Ibrahim Hussein alias Kumodzi and Ali Awudu alias Bombon are being sought after by the Police and they have promised to give Ghc20,000 to anyone who can help give concrete information on finding and arresting them.

Below is a photo of the suspects published on UTV Ghana’s Instagram page: 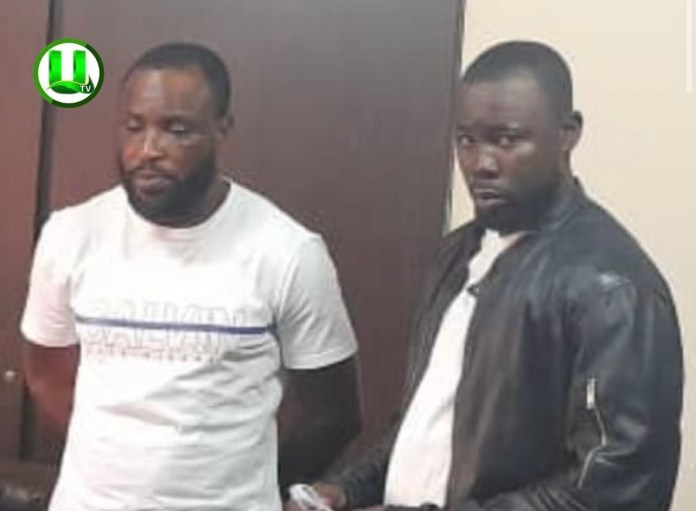