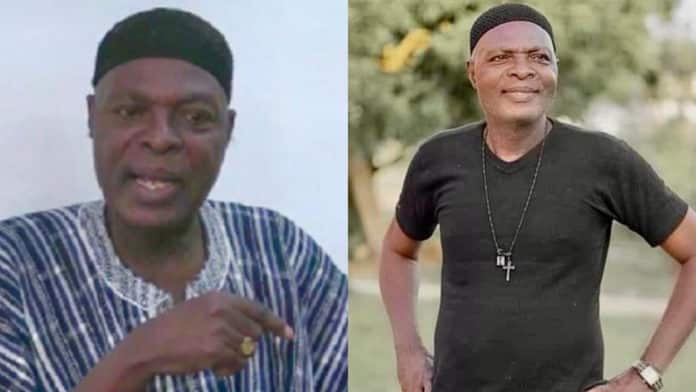 According to reports, the former Radio Gold Presenter died in the early hours of Wednesday,4th May 2022.

His cause of death is not unknown but it has been reported that he had been down with a serious illness for weeks.

Nana Yaw Kwakye was a very gifted actor who starred in popular satiral show Efiewura Series and other movies.

In recent years some veteran actors and actresses have died. Most of these individuals experienced sereval life crises after fame and had little or nothing to fend for themselves.

Prominent mentions can be made of Psalm Adjeteyfio, Joojo Dadson, Kohwe etc.