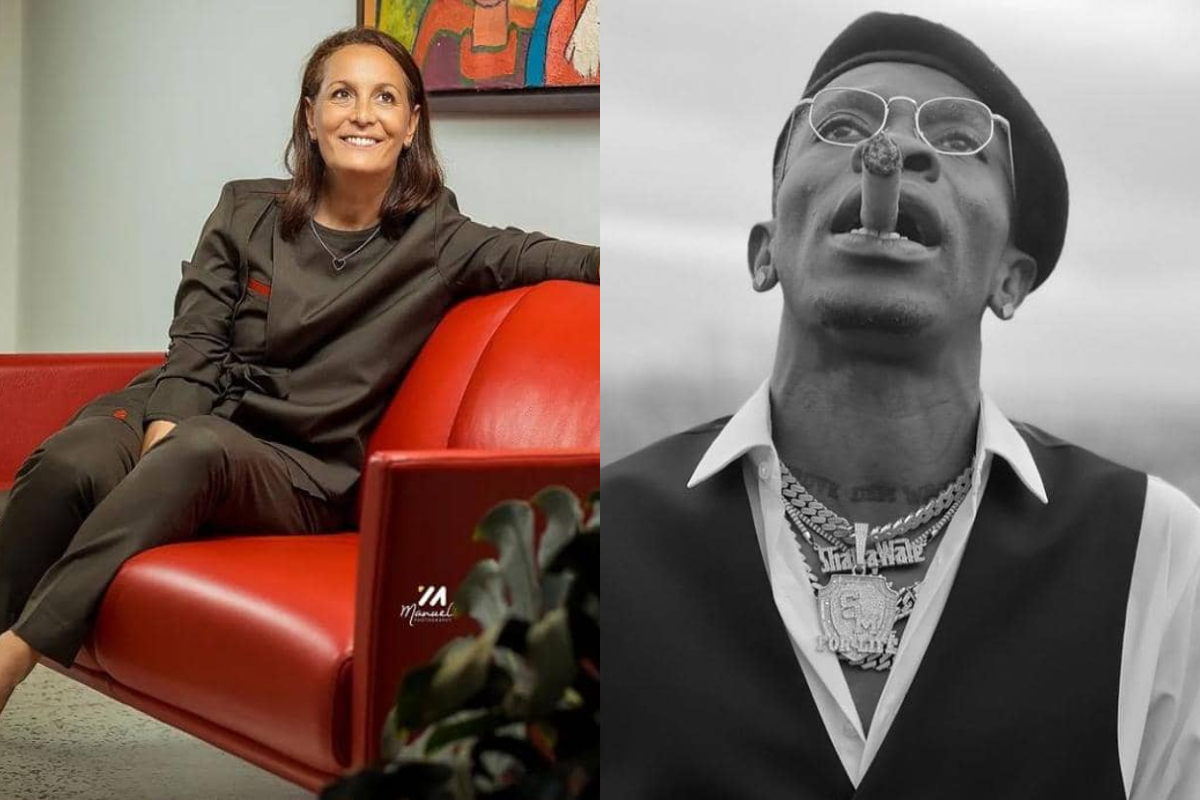 The French Ambassador to Ghana, Her Excellency Anne Sophie Ave, has explained the reason dancehall musician, Shatta Wale was not billed to perform at the Accra in Paris.

The Accra in Paris concert was held on Saturday, April 23, 2022, at the Élysée Montmartre.

The event saw great performances from the likes of Sarkodie, Stonebwoy, Fameye, and Kwabena Kwabena, along with a few French big gigs.

The debut all-star concert was organized by the French Ambassador to Ghana to promote Ghanaian afrobeat as well as French culture.

However, netizens were in awe after realizing that the Ghanaian international dancehall musician, Shatta Wale, was left out of the concert.

Well, the French Ambassador to Ghana, H.E Anne Sophie Ave, who engineered the show, has explained why the dancehall musician was not billed for the show.

According to her, there was a requirement for performing at the event and Shatta Wale didn’t fulfil that.

She detailed that the concert was to promote duets by French and Ghanaian artists, but unfortunately, Shatta Wale hadn’t done any collaborations with French artists, hence, his absence.

She promised to connect Shatta Wale to artists in France if he showed interest.