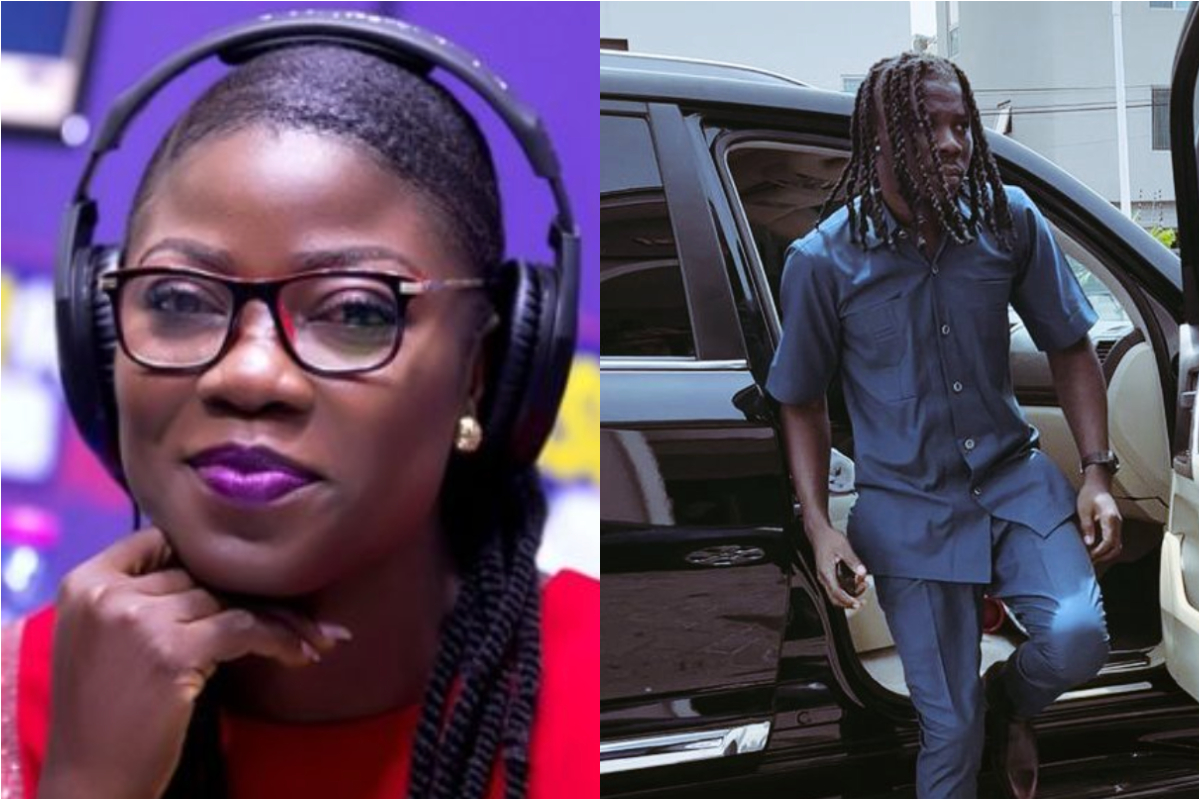 The vocal journalist posted a photo of formally dressed, Stonebwoy, leaving a vehicle and captioned it “Future MP for Ashaiman! BHIM” and tagged the musician also.

Some users of the social media platform disagreed. One of the people who were doubtful about her claims, Ayigbe Montana, had asked Afia Pokua, “Are Ashaiman people a joke to you?”

The presenter defended her stance by saying, a dissenter should “respect yourself. When we were born in Ashaiman, where were you? Those who become MP in Ashaiman, what have they done?”

Another tweep, Maame Ama, also asked, “What has he done to deserve that?” Vim Lady responded: “Eiiiii sister, how many people have built the economy of Ashiaman like him.