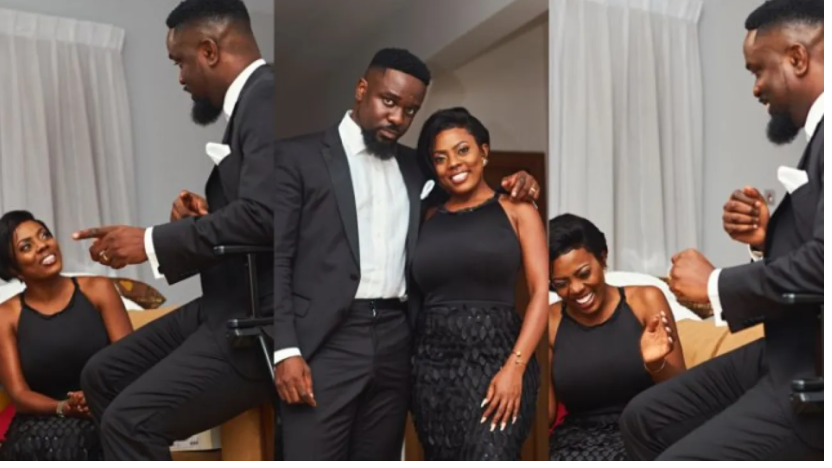 Celebrated Ghanaian newscaster and journalist, Nana Aba Anamoah has declared rapper, Sarkodie as the greatest rapper in a new video that is making rounds online.

The GhOne TV General Manager crowned Sarkodie as the greatest rapper whilst she was jamming to Sarkodie‘s ‘Hello’ song that features KiDi in the studios of Starr FM before she hosted the general secretary of the ruling NPP on the Starr Chat show.