I WILL BEAT YOU, THE WORSE IS POLICE ARREST – Shatta Wale To Music Video Director, David Nicol Sey

David Nicol Sey recently accused Shatta Wale of being responsible the reason for the failing music industry and also described him as an empty barrel.

After that he went on to add that Shatta Wale’s argument raised during his reaction was baseless.

Shatta Wale therefore has come out to openly say he is going to b£at Nicol Sey, for insulting him and the worse that can happen is for the police to arrest him. 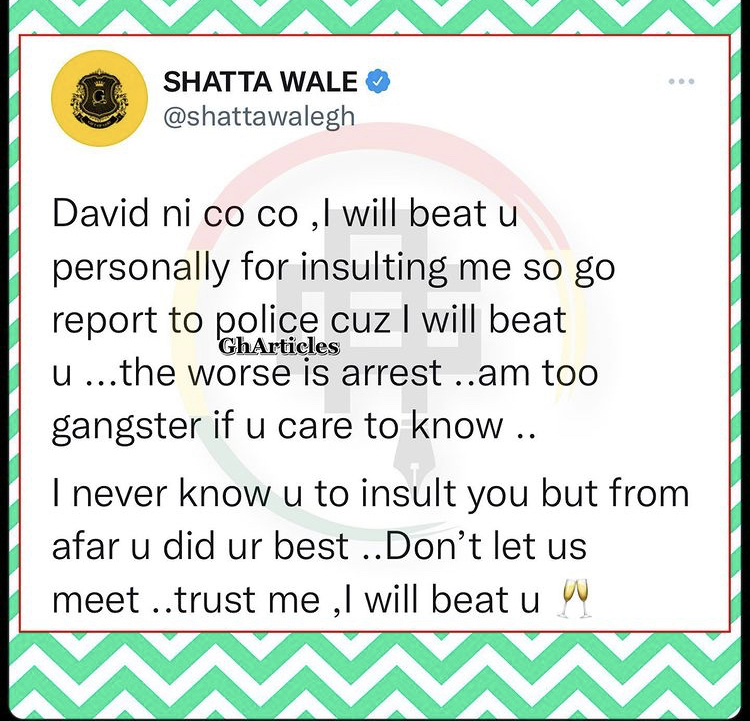 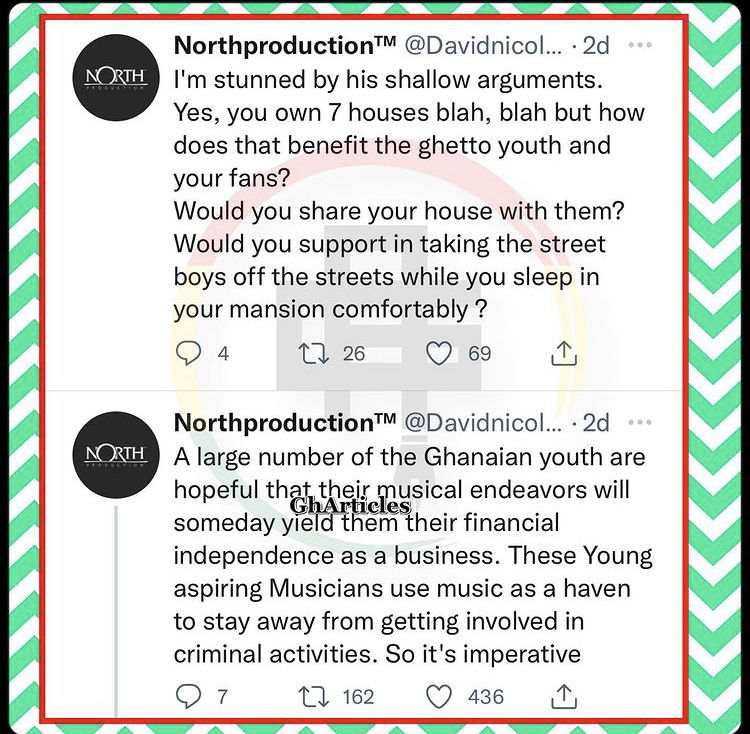 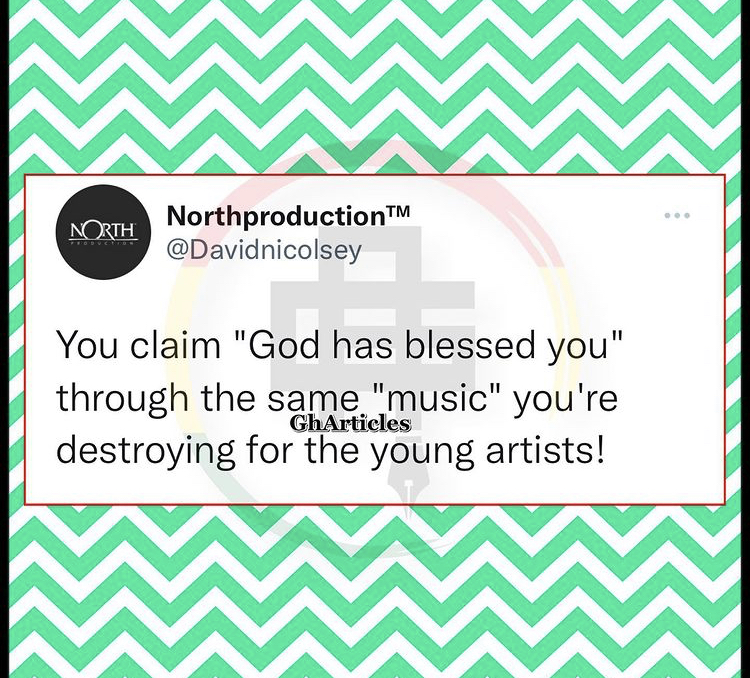