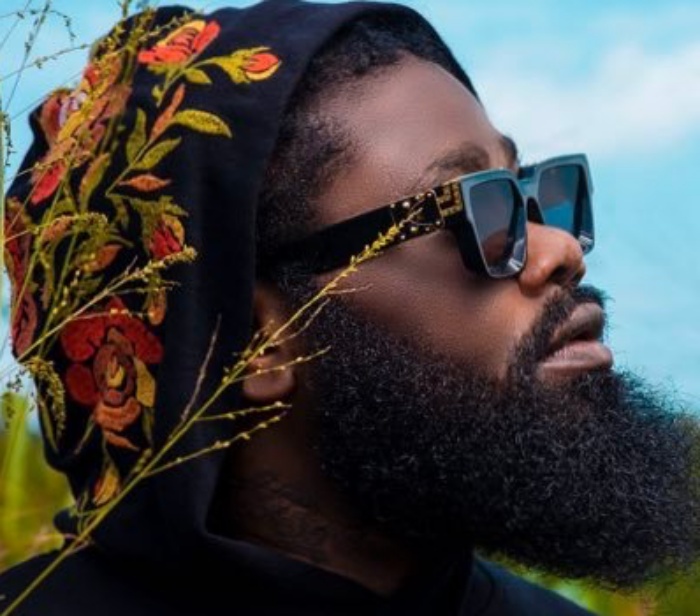 The governance of the Ghanaian government after the demise of the late Professor John Fiifi Atta Mills has been disastrous. There has been inflation here and there; students studying under the trees, workers being underpaid, nursing allowance delaying, bad roads in New York, among some laws made by the government to protect some people and spend from the public purse.

In a twitter post by the founder of the defunct 4×4 music group, Sylvanus Dodji Jeoffrey, better known as Captain Planent, posted a quote by Hollywood actor Morgan Freeman and it states:

‘Maybe if we underpaid politicians and overpaid teachers, there would be smarter people and less stupid laws.’

From the comments gathered under this post, people seem to agree with the ‘Adodie’ hitmaker.