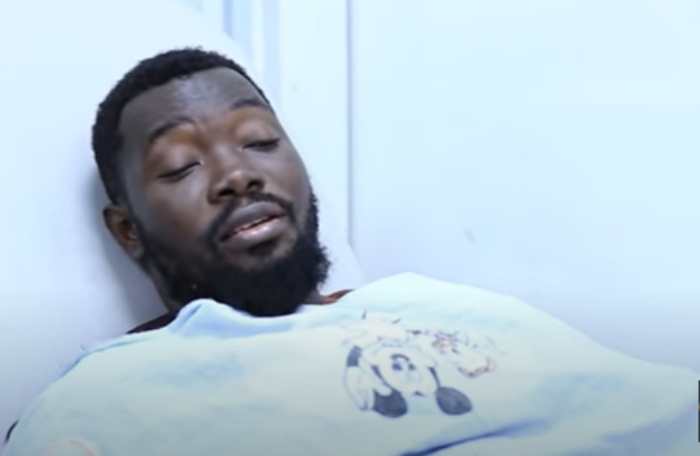 Music producer and sound engineer, Eyoh Soundboy has passed away after years of battling with kidney failure.

His wife confirmed the news of his death to blogger Sammy Kay and stated that he died in the house on Tuesday morning, 2nd March, 2022.

According to his wife, Eyoh Soundboy in the last days before his demise, cried bitterly in the presence of his children and told them how sorry he was for not been able to cater for them because of his ill health due to his kidney failure.

It will be recalled that Eyoh Soundboy a couple of months ago pleaded with Ghanaians to come to his aid to enable him travel outside the country to have a kidney transplant, for him to recover but unfortunately he did live to see that.