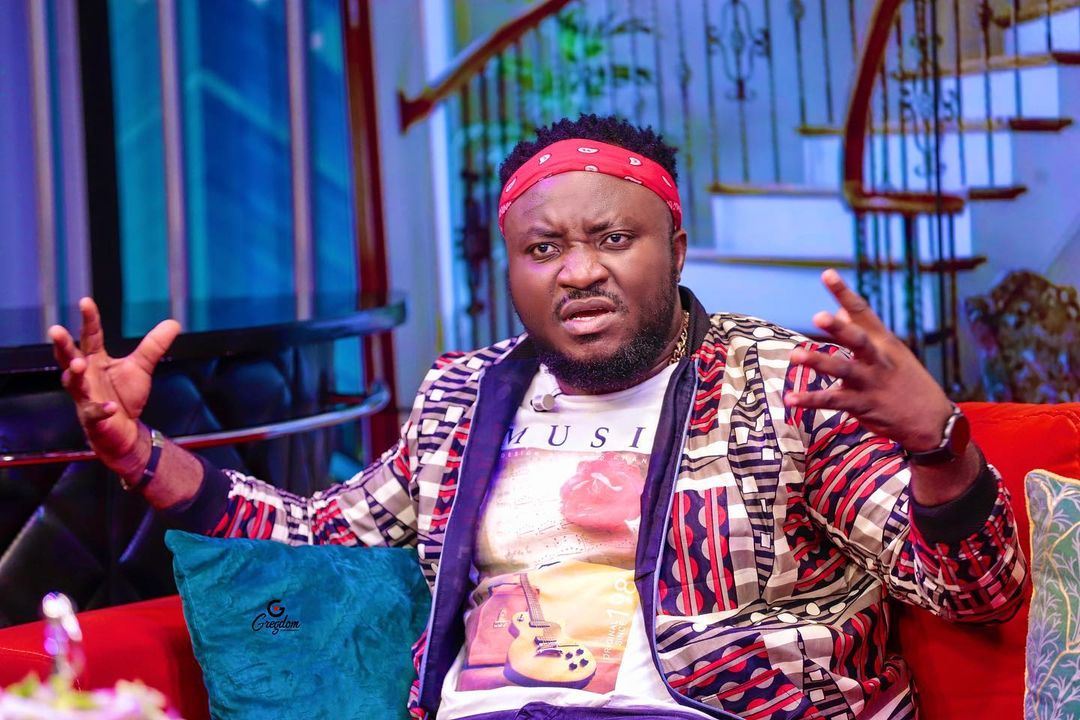 Ghanaian comedian and event MC, Derick Kobina Bonney- expertly called DKB has said he has cursed Graphic Showbiz reporter for ruining his career with a sensational reportage a few years ago.

According to DKB, the publication was false claiming that the former first lady Nana Agyemang Rawlings would not have invited him again to perform at her 70th birthday party if she had made such comments.

“People have written several false things about me and that is no problem but this particular brought me down, destroyed my career, and blocked all my chances,” he painfully recounted.

He said he has not been able to rise from the ashes of the propaganda Jane started against him which even led to the demise of his comedy show, Point of View.

He told the Adom TV reporter that for this reason, he has cursed Jane promising she won’t have any peace eternally.