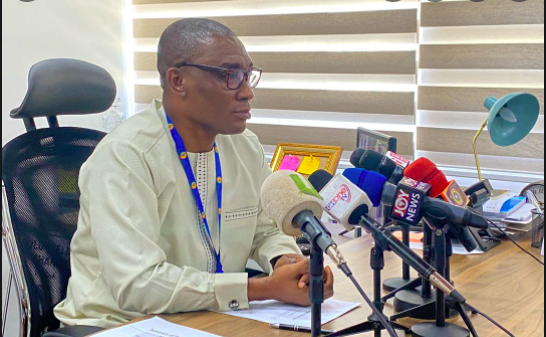 He claims the tax will primarily harm the wealthy since they use mobile money the most.

Ken Ofori-Atta, Minister of Finance, said that the E-levy deductions would begin in May.

The Deputy Minister of Lands and Natural Resources stated the E-levy was neither punishment nor a tax on the poor as the NDC has claimed.

He said the impoverished would be spared from the tax if they sent less than GH100, the exemption amount.

“The E-levy is a tool for growth, not punishment. I, as an MP, have reviewed the bill and agree that its adoption would not harm anyone.”

“How many people do MoMo transfer in my hometown Dompem, where it has rained and several homes’ roofs have been removed? Even in Ajumako Essiam, where will they do MoMo?

“The E-levy is not a tax on the poor as the NDC claims. The wealthy conduct MoMo transfers. “Not necessarily all, but the majority”, he said.

“Before sending money to someone, you must get money. They are mostly wealthy. Even if the impoverished contribute money, I doubt it is more than GH100 (GH1,000 in the former currency).

“How will the poor individual acquire GH100 to send? It is normally between GH20 and GH50, and they are exempt from the E-levy,” Mr. Mireku Duker noted.