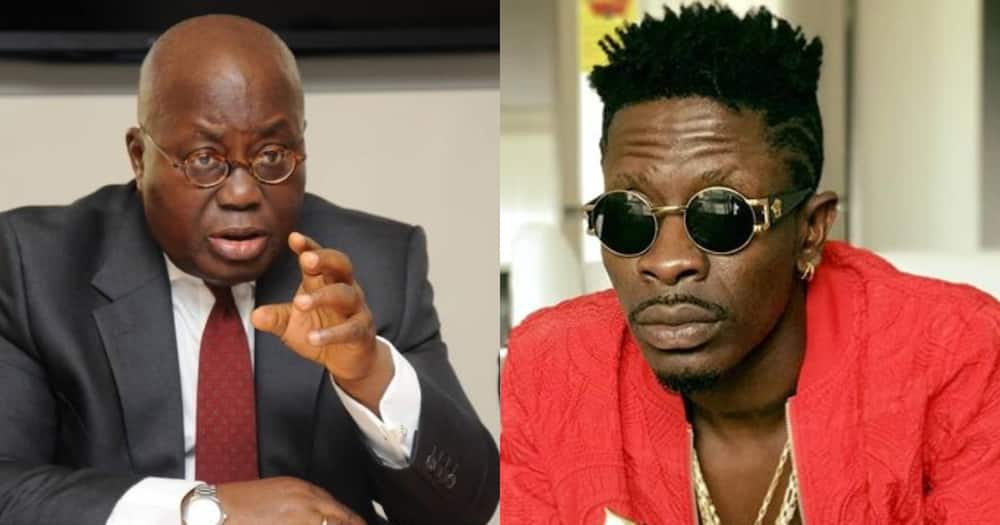 According to a snap chat post by the Dancehall star, the youth love the president, but it seems he does not see what is going on in their lives. The complaints in his inbox are too much.

As this was going on, the father of two advised the president to forget about politics and help the youth as a father. He also lauded the president for doing a great job, but he should try and spend more time with the youth and he will see magic.

below is a screenshot of Shatta Wale’s post to the president.