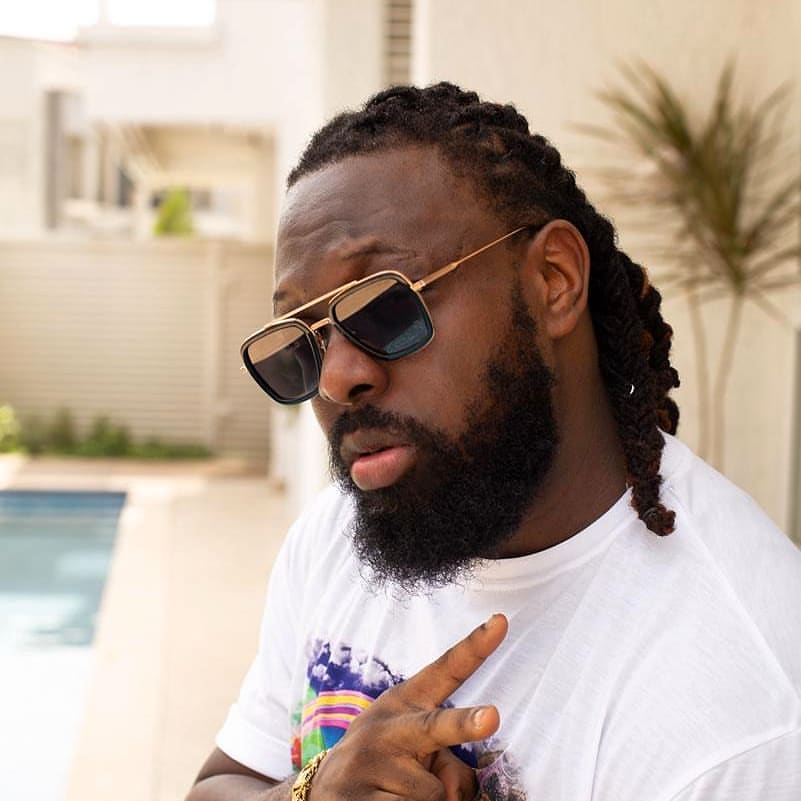 Timaya has reportedly been arrested by police following an alleged hit-and-run incident.

This was after a lady whose sister was knocked down by the singer vowed to make him pay for his evil deeds.

The lady said she even reached out to the singer on Instagram trying to reach an agreement with him as the public figure that he is so that at least he can come to the hospital and take care of the lady who has since been hospitalized but he rather blocked her.

A video making the rounds on social media platforms shows some police officers arresting the singer at his residence and taking him away in a vehicle.

He offered no resistance as he was spotted gently leaving his home and following the officers.