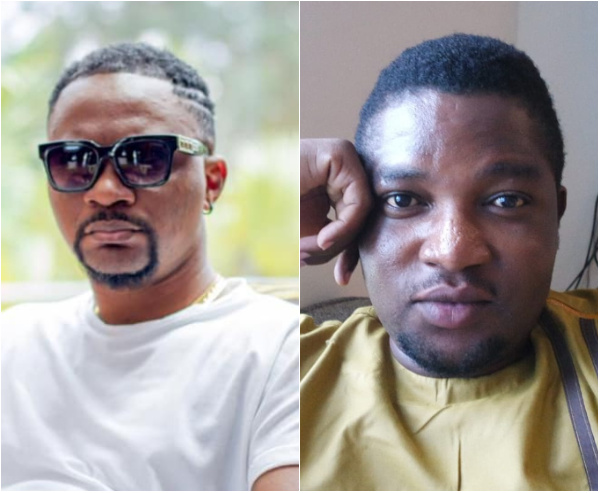 Mr. Logic, an entertainment critic, is now being harassed by the music producer Wei Ye Oteng.

Oteng moaned about the fact that popular dancing movements are quickly becoming obsolete.

He said that it is more vital to provide the songs with the opportunity to flourish naturally rather than to try to push them to conform to trends.

Despite the availability of social media, radio and television commercials are still important, according to Wei Ye Oteng, who emphasized this point.

During a conversation on Hitz FM, Mr. Logic expressed his disagreement with him.

In a message on Facebook, Oteng responded to Logic’s comment by saying that he does not deserve to be teaching the listeners on the radio since his manner of knowing is like Shatta Bundle’s shoe.

On Facebook, he expressed his frustration by writing, “Mr. Logic on Hits FM, you have a problem, your comprehension is like shatta bundle shoe.”

You don’t deserve to be teaching audience on radio, koraaaaaaa.”