Ghanaians have heaped praises on the Member of Parliament for Ningo Prampram, Hon. Sam George over the intelligent manner he handled a CNN journalist during an interview that pertained to LGBQ matters.

In a video that is circulating on social media, Sam George explained to the CNN Journalist why Ghana cannot legalize LGBTQ Rights.

The CNN Journalist Larry, called Sam George a hater who is promoting hatred among the LGBTQ community.

Reacting to this, Sam George made it clear that such practices are against the laws in Ghana. Also the cultural practices are strongly against it. 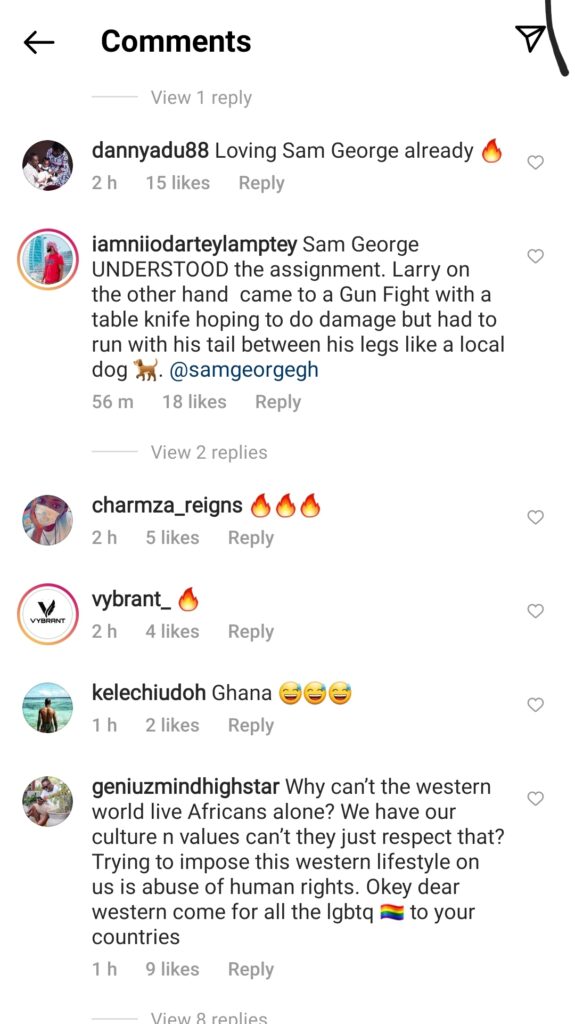