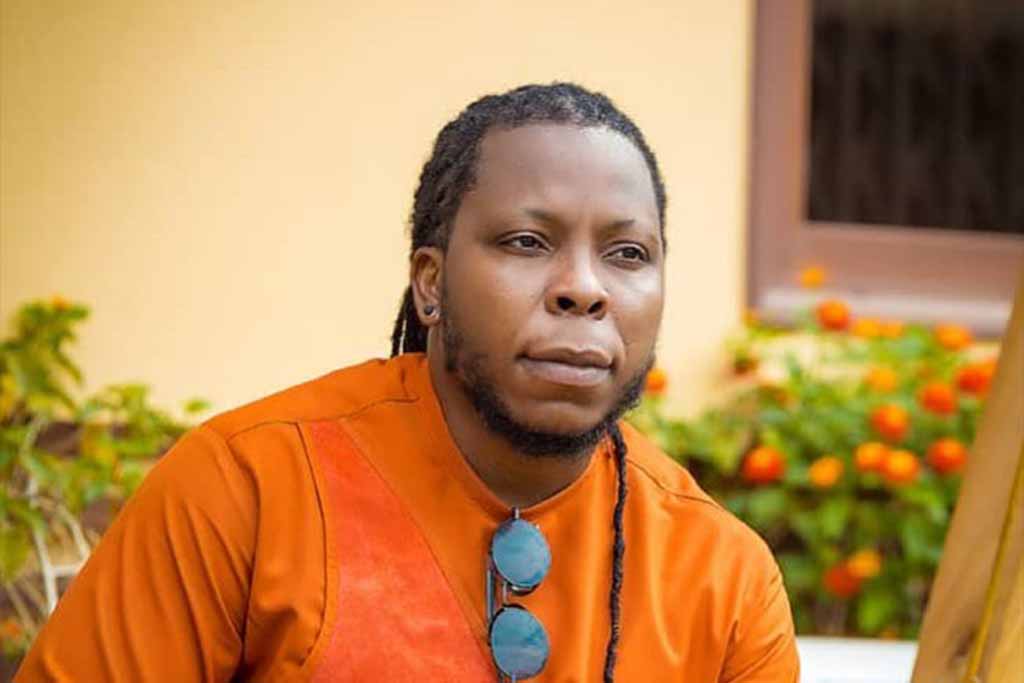 Edem, a Ghanaian rapper of Volta ethnicity, maintains that his music career has brought him little money.

The rapper told Andy Dosty on Hitz FM’s Daybreak Hitz that Ghanaians do not like rap music, which explains the genre’s lack of success in the nation.

According to Edem, the majority of his songs that are popular in the country have relatively little rap and instead emphasize singing.

“I was never paid for my rap tracks.” I did not support rap because of rap music.

My most popular song is ‘Nyornuviade’… His songs “Over Again” and “Koene” are the most profitable, according to him.

Asked about what he believes has contributed to the plight of rap music in Ghana, Edem said that the fan base for rap musicians does not show strong support for the genre.