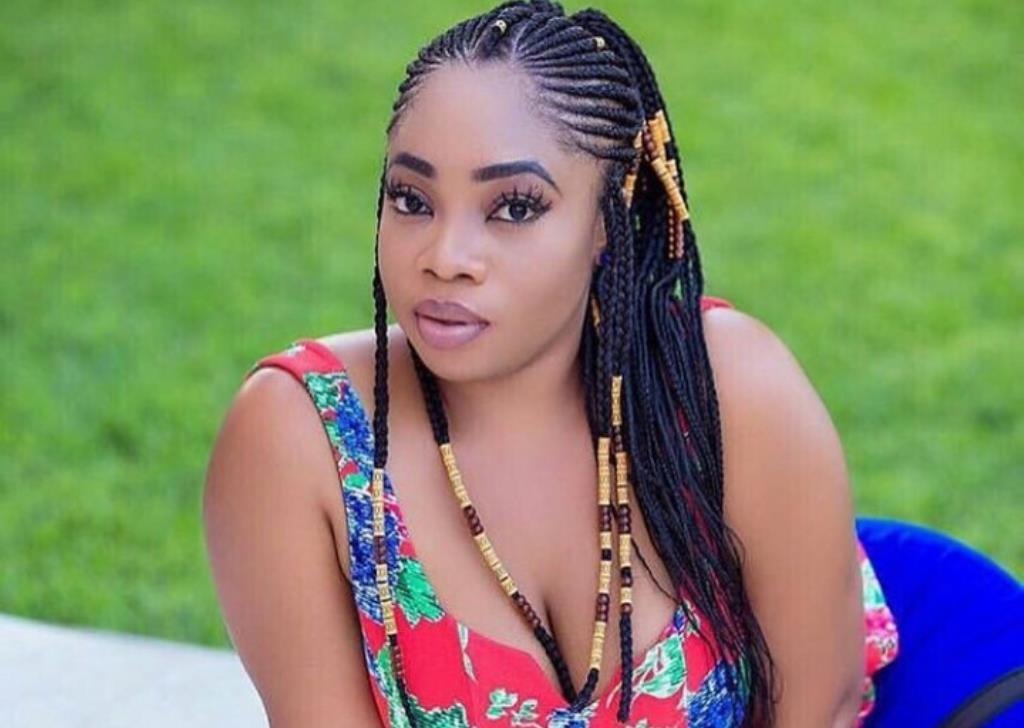 Moesha Boduong has returned to social media with an interesting post that reflects the new chapter she has opened in her life.

After serving us goals with her huge backside and salivating hips that made her one of the hottest celebs in Ghana, the internet personality and actress stunned everyone when she declared she surrendered her life to God a few months ago.

We all know all the drama that came with her declaration of being born again including the attempted suicide and how she almost went mad after seeing voodoo items in the closet of one of her numerous sugar daddies.

Well, all is in the past now and in Moesha’s strongest conviction, people will accept her as Christian and emulate her godly lifestyle same as they wanted to go for surgery and enhance their bodies to have her kind of physique.