Tears flow at funeral of Prophet TB Joshua at the Synagogue Church of All Nations (SCOAN) in Ikotun area of Lagos and the ceremony was attended by his church members, some friends in the ministry and the family.

You would recall that John Mahama has paid a touching tribute to the renowned televangelist where he described him as an extraordinary servant of God who was humble and dwelled in the presence of God.

“The late Prophet TB Joshua was an extraordinary servant of God. It is still quite shocking to be referring to him in the past tense. It is difficult to come to terms with the fact that the prophet has well and truly gone to be with his Maker. The prophet was a dedicated servant who dwelled in the presence of God; a man of such humility, and knowledge, a man so infinitely impactful, personable with a reassuring presence,” he said

Temitope Balogun Joshua (TB Joshua) died on Saturday evening at age 57, a week to his 58th birthday on June 12. 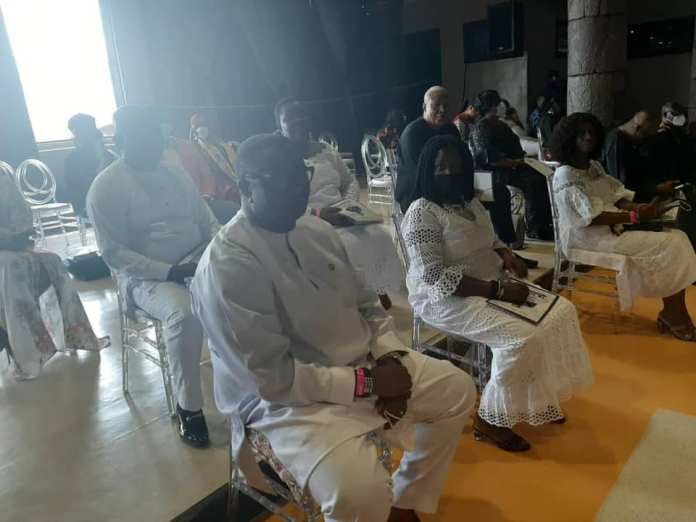 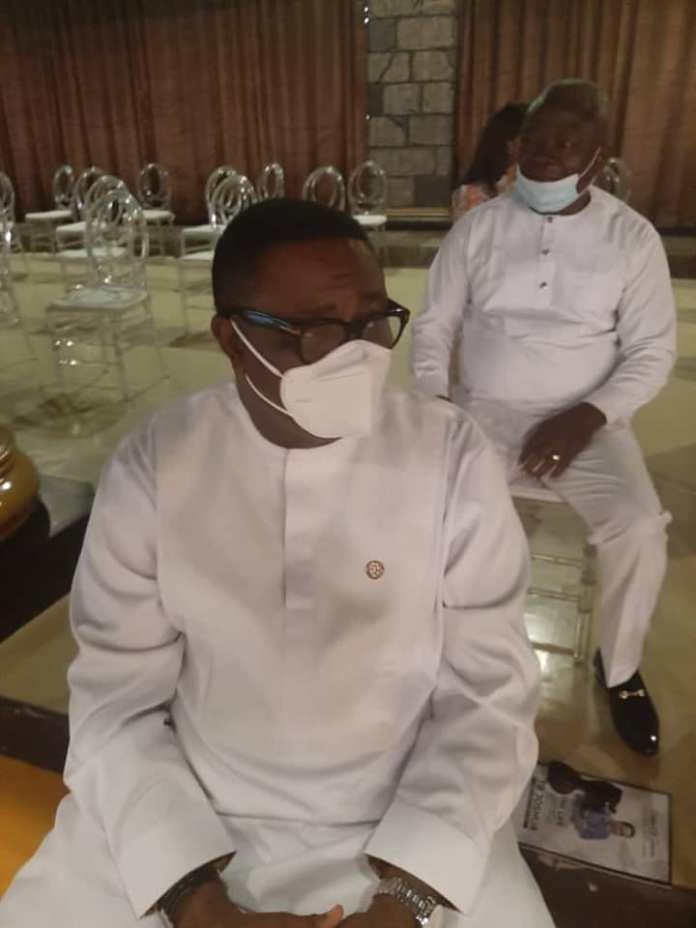 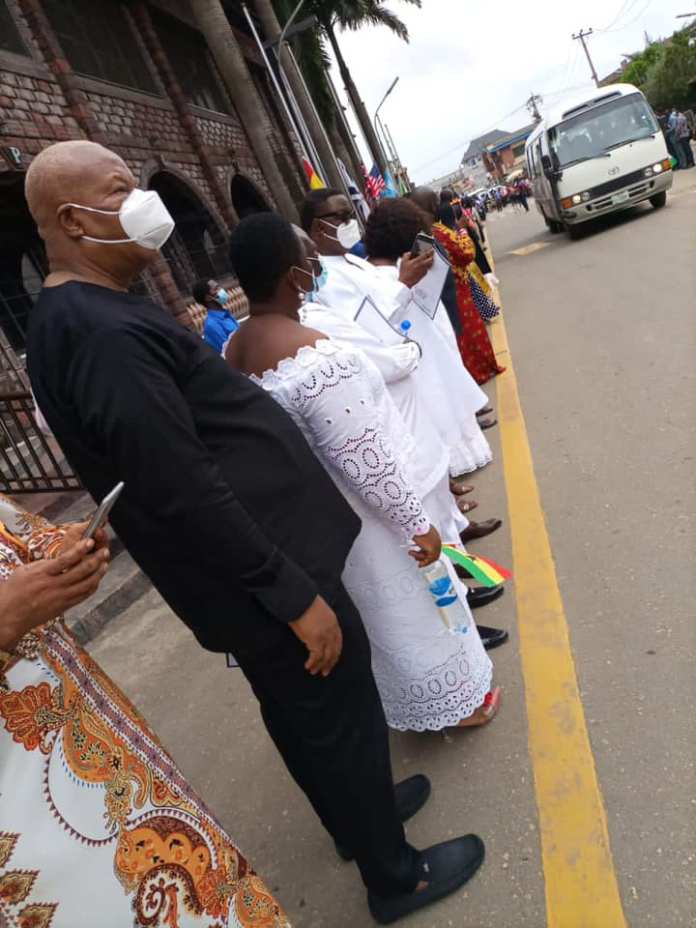