Ghanaian television presenter, Serwaa Amihere has chided blogger, Zionfelix after he made a post about her and football legend, Michael Essien on social media.

Zionfelix has shared a photo of Serwaa Amihere and Michael Essien and averred how Ghanaians are still supports and are fans of English Premier League champions, Chelsea.

He caption with the caption;

Serwaa Amihere who was not pleased with the post reacted with a jab as she claimed of all the pictures in the world, he decided to use a photo of Michael Essien and her. 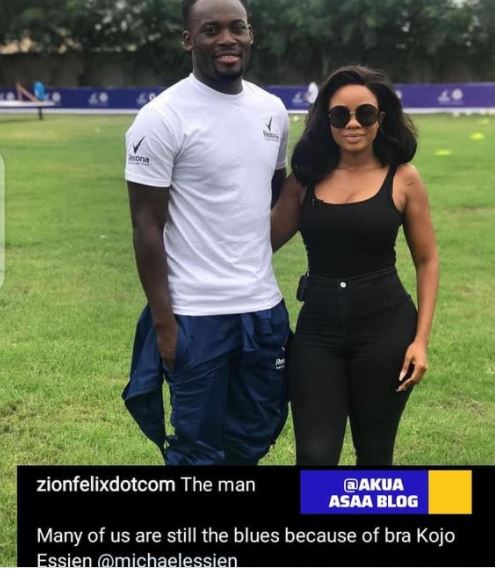 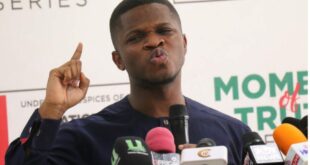 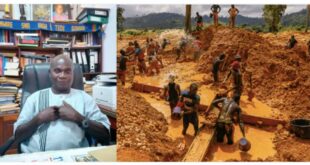 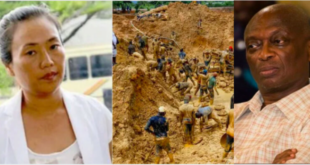 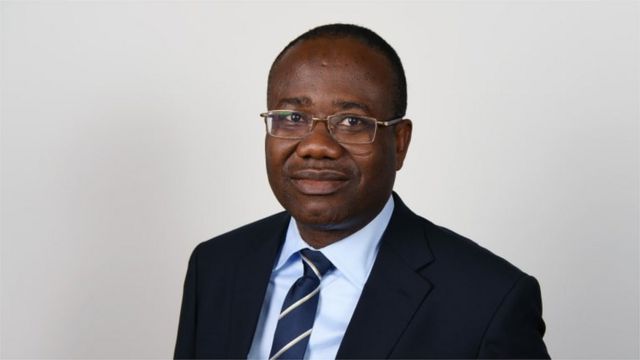 Former Ghana Football Association president, Kwesi Nyantakyi has spoken on the argument about whether  the new coach …