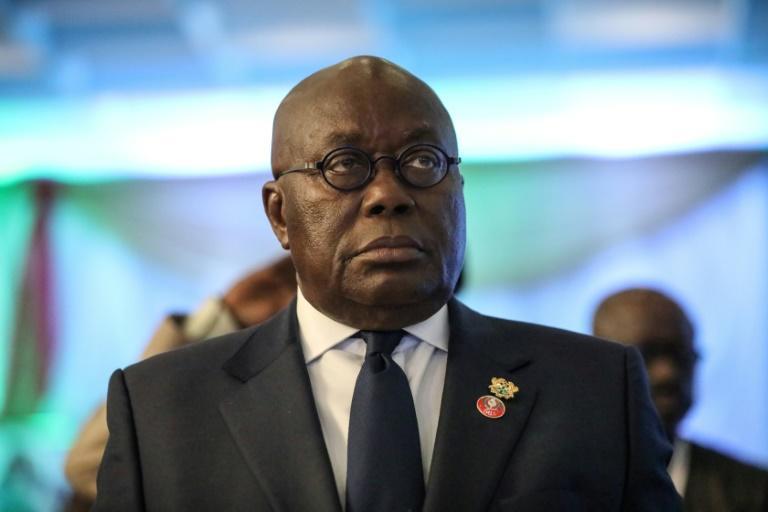 Given the forthcoming massive demonstration against Nana Akufo Addo’s managerial ineptitude which has plunged the country into a state of hopelessness, Mr Mensah Thompson has urged Ghanaian women to come out and show off their nakedness to the president.

According to Mr Mensah Thompson who happens to be the Executive Director of the Alliance for Social Enquiry and Public Accountability (ASEPA), women have a huge role to play in sending the government a very strong message in the proposed demo which has been scheduled for June 21;

He made this known during a recent press conference by pressure group Arise Ghana in Accra.

Mr Thomposn also noted the hypocritical attitude of some chiefs and men of God in the country who have suddenly lost their voice under the present administration despite all the ills going on whereas they were vociferous when Mahama was in power.