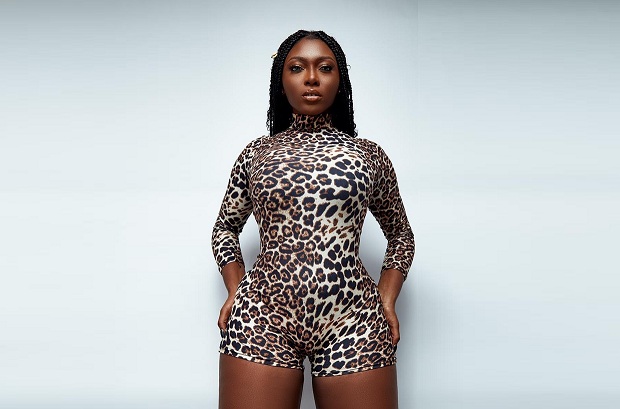 Sefadzi Abena Amesu, better known in the entertainment industry as Sefa, in a recent interview with Abeiku Santana, has advised girls with curvy bodies to flaunt them, and thus those who cannot stomach watching them can learn from the internet.

The Black Avenue Music signed artiste’s comment came in when he was asked by Abeiku Santana on Okay FM’s Ekwansodwodwo show if she intentionally flaunts her curves.

Meanwhile, Sefa recently replied to allegations that she had gone under the knife for the hundredth time to work on her figure.

Some people hesitate to trust the Ghanaian singer when she says she hasn’t had her figure surgically altered. People’s curiosity, according to the ‘E Choke’ hitmaker, is always the source of rumors.

Sefa claimed that she has no objection to people fixing their bodies or anything else since she will do so without anyone’s consent if she has to.