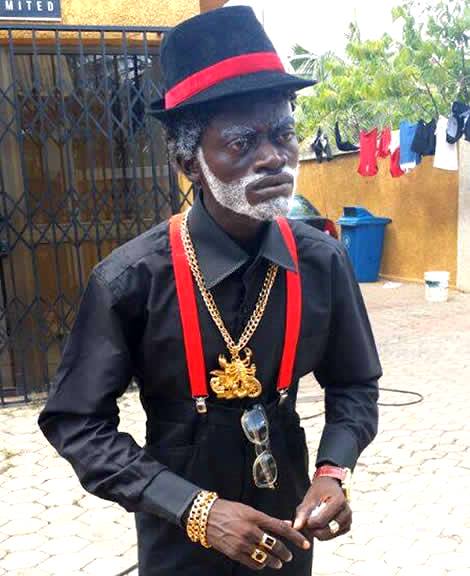 Actor Kojo Knansah popularly known as Liwin says it will be an honour to join president John Mahama on the presidential jet while he enjoys his movies.

The President in an interview on Accra-based Uniiq FM, on August 12, 2015 to mark international youth day, disclosed that the Kumasi-based actor is his favourite and he loves watching his movies whenever he traveled on the presidential jet.

Liwin is one of Kumawood’s most successful actors starring in countless movies.

He told Kwame Adinkra on the AM Drive on Atinka FM, Wednesday, August 13, 2015 that he will be extremely happy to be with the president in his presidential jet.

He said he feels blessed to know that the President enjoys what he [Nkansah] does.