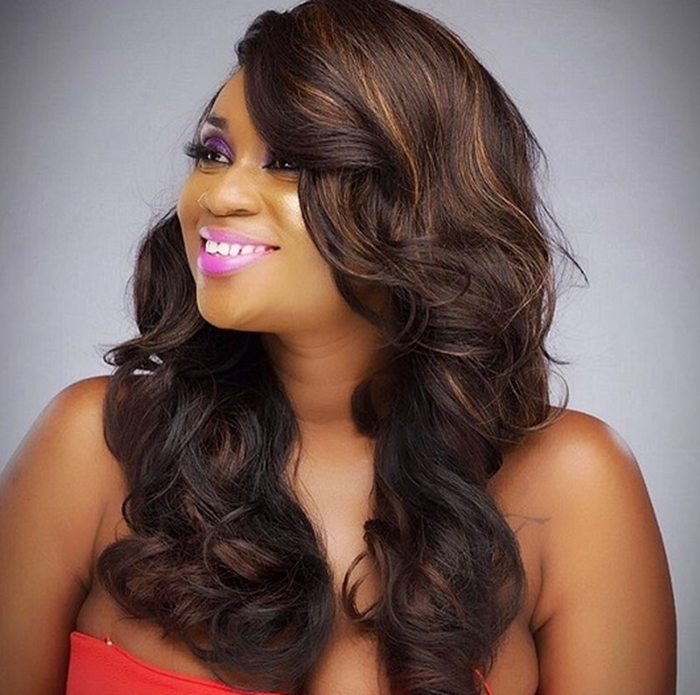 After campaigning for the New Patriotic Party (NPP) ahead of the 2016 general election, outspoken actress Bibi Bright has been named among three persons to form administrators of the Creative Arts Council.

The actress has been appointed Secretary for the council, led by Mark Okreku Mantey, boss of Slip Music.

The three-member team, according to the Minister, would select the rest of the Council’s members and also set up the right framework for the council.