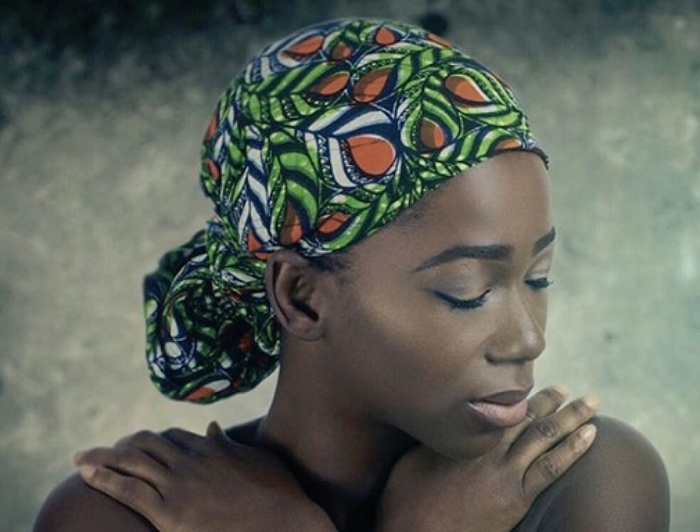 Actress and Media Personality Ama K Abebrese has suggested that punitive measures must be taken against companies who flouted the Food & Drug Authority’s (FDA) regulations on skin bleaching products.

The ‘Sinking Sands’ actress, who has been campaigning against skin bleaching, told NEWS-ONE on Tuesday that the authorities must make the law work in order to serve as deterrent to others.

The FDA, in a press statement earlier this week, released a list of some 41 harmful cosmetic products on the Ghanaian market. It warned the public against using the products, which it said contain harmful substances, including mercury, hydroquinone and steroids.

The FDA, therefore, directed the producers of the harmful products to recall them from the market with immediate effect.

The directive was issued after investigations on the Ghanaian market revealed that the cosmetic products contain some harmful substances which violate the Standards Authority Act, 1973 (N.R.C.D.1 173), as well as Sections 111 (c) and 113 (b) of the Public Health Act, 2012, Act 851.

In the statement signed by its Head of Communications & Public Education Department, James Lartey, he said the companies whose products “contain these substances (mercury, hydroquinone and steroids) have been directed to initiate an immediate recall of their products from the market as they pose a potential health risk.”

He didn’t state any punitive measures which would be taken against those companies.

But, according to Sections 111 (c) of the Public Health Act, 2012, Act 851, “A person commits an offence if that person sells a drug, herbal medicinal product, cosmetic, medical device or household chemical substance which is adulterated.”

Ama K, who commended the FDA for alerting the public about harmful products, argued that there is a need to punish the companies involved.

“I think this is a great initiative on the part of the FDA. They are making the public aware of these harmful products that are readily sold across the country.

My question is; now that these companies and their harmful products have been highlighted what sanctions, if at all will these companies face for selling or distributing these products in the country,” she said.

“I do think that there should be repercussions on these companies as they are breaking the law as far as Ghana’s ban on skin bleaching ingredients like hydroquinone. The law needs to be work on this,” she added.