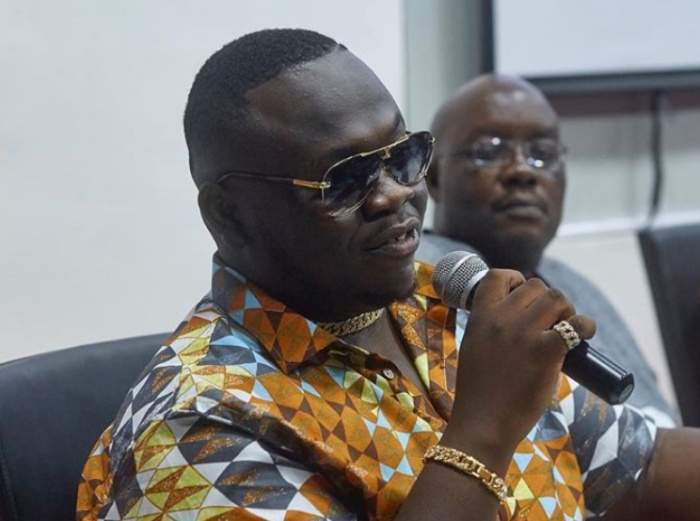 Ghanaian rapper CJ Biggerman who took a bold step to meet American Rick Ross at Kempinski Hotel in December 2019 has revealed his current relationship with Rick Ross after their first encounter in Accra.

Many have questioned his relationship with US hip-hop and business mogul Rick Ross. Some in recent comments have alleged it was just a flash in the pan and that all expectations have become a phantom illusion.

After his freestyles on Instagram live with UK dancehall sensation Stefflondon, the rapper popularly known by his die hard fans as Sakumono Bossu or Obolowei, CJ Biggerman came under a barrage of trolls and criticisms.

With some insisting he quit rap but I guess the guy who broke protocol to have his wish of performing with Rick Ross might have the last laugh and will soon be smiling to the bank with rumours of a multimillion dollar ambassadorial deal with the US rapper.

This came after CJ Biggerman posted products of Rick Ross on his Instagram page which received endorsements from the BOSS himself Rick Ross. 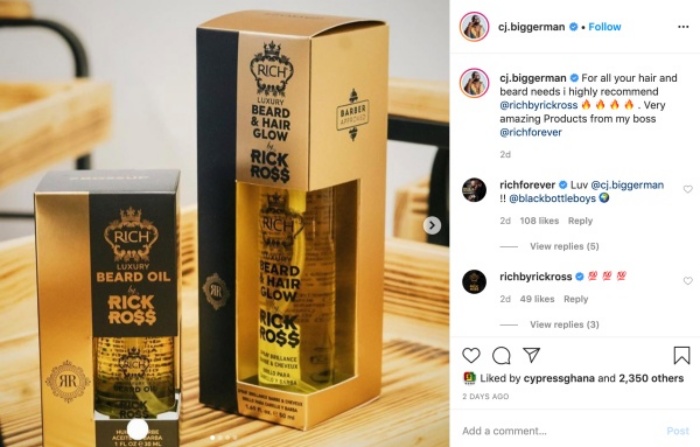