confirmed: STONEBWOY TO PERFORM AT VGMAs 2018

Dancehall artiste Stonebwoy has joined the list of performers for the 2018 Vodafone Ghana Music Awards(VGMAs) set for tomorrow Saturday April 14 at the Accra International Conference Centre.

Public Relations Officer of Charterhouse, George Quaye made the revelation on TV3’s New Day on Friday.

“He started from Highgrade family, grew and matured, crossed over to establish Bhimnation, and he is performing too. Stonebwoy is performing tomorrow,” George Quaye said.

There were speculations on social media as to why the dancehall artiste was not listed among performers released earlier by organizers of the awards.

Some had suggested that management of Stonebwoy, Zylofone media was demanding huge money to have the artiste perform. George Quaye however noted that the news about Stonebwoy’s performance was meant to be a surprise to fans out there.

Meanwhile, the Charterhouse PRO stated that all is set for the Vodafone Ghana Music Awards Saturday and all performing artistes are ready to thrill patrons at the Accra International Conference Center.

The 19th Vodafone Ghana Music Awards will be live on TV3 and all its social media platforms. 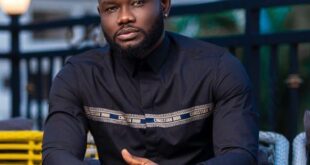 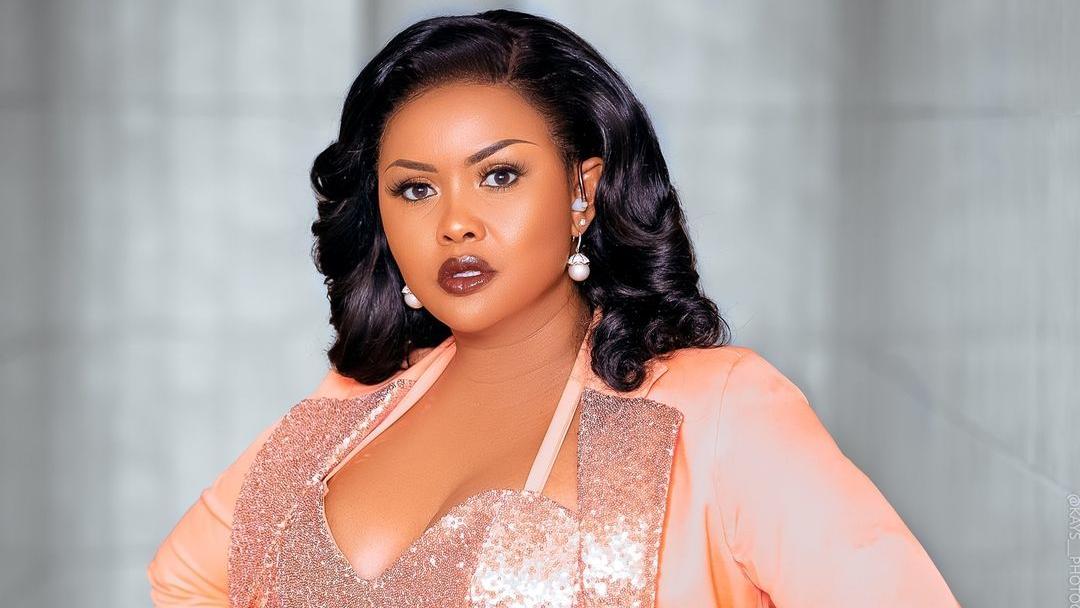 Yaw Dabo, an actor and the founder of the Dabo Soccer Academy, has stated that …