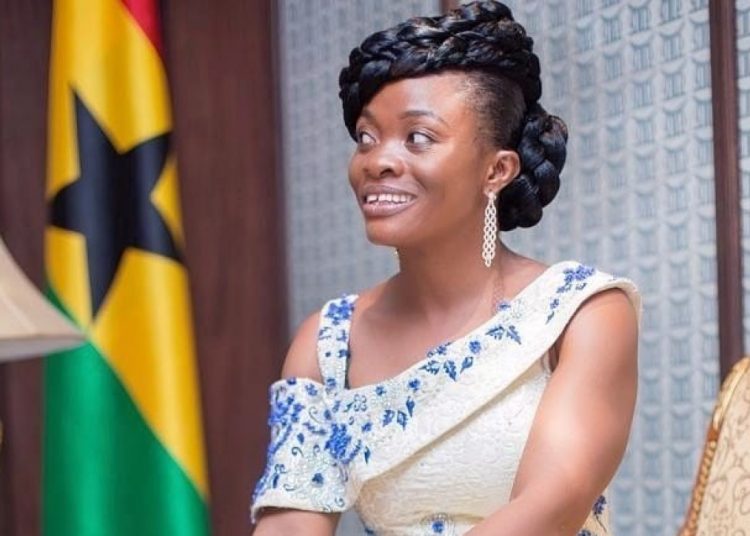 Big Akwes believes that Diana Asamoah, who was formerly an Evangelist, has drifted away from her beliefs and is now more concerned with fashion.

Big Akwes, who was appearing on United Showbiz on Accra-based UTV, expressed disbelief at the musician’s abrupt shift in attitude and character after previously denouncing what she is doing now. 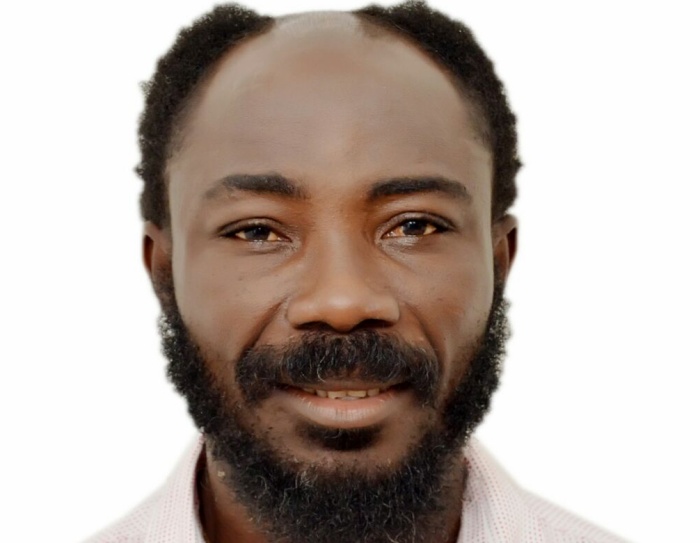 “Diana Asamoah has changed drastically. When she started she started so well and was serving the lord but now everything including her complexion has changed. The heels she condemned, makeup and other things have changed.

“Spiritually she has also changed. Now she is looking at always being in the trends. So she does things to ensure that people talk about her. She learnt that from the pastors she has been with. Now she is a slay queen artiste,” he said.