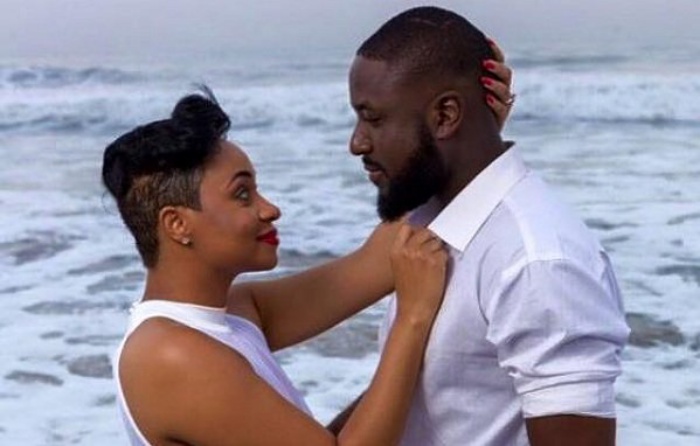 Big Brother Africa (BBA) star Pokello Nare has finally broken her silence over why she broke up with ex-husband, Elikem Kumordzi, saying the Ghanaian actor and fashion designer wasn’t ready to be a husband.

She disclosed this on Instagram when she engaged her followers in a question and answer session.

Reacting to one of the followers’ questions as to why she broke up with him, she said, “he wasn’t ready to be a husband. And unfortunately after four years of trying of to be patient with all his transgressions, I just couldn’t do it anymore.”

Further asked what the current relationship between them is like, she added, “I think we cool now. Some days are tense, but I think it will get better. He has kinda seen the light in the past few months so he is trying to be better.”

In late 2018, Elikem filed for divorce against Pokello, saying he lost affection before he declared their relationship “irreparable”.

According to reports, Elikem said his then wife is jealous and that was harming his professional work, as she gets uncomfortable when he plays romantic roles in movies.

Pokello hasn’t really openly spoken about their marriage until now.