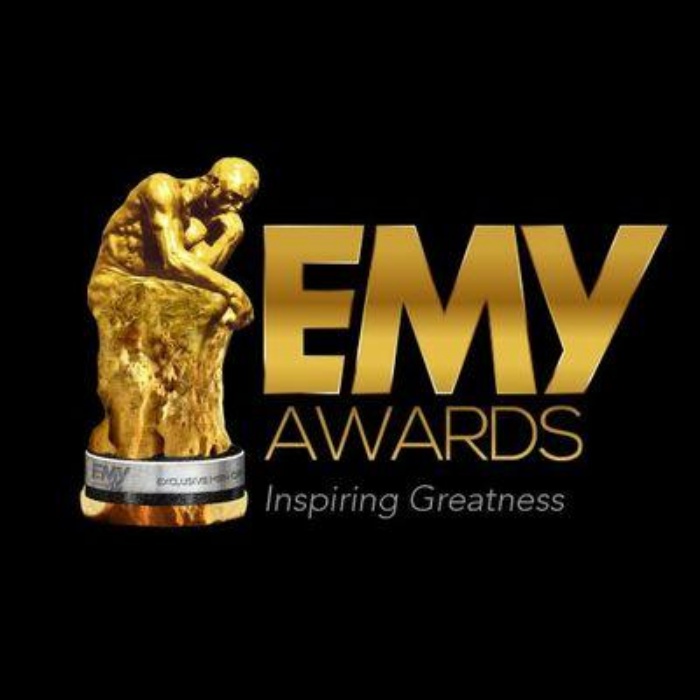 Organisers of the annual Exclusive Men of the Year (EMY) Africa Awards say nominations are open for the 2017 edition of the awards.

The awards, dubbed EMYs and in its second year, recognises and celebrates great achievements by men.

Exclusive Men’s Magazine, Carbon AV and Mediaspace Cyber Media, organisers of the awards said in a statement that EMYs’ “purpose is to celebrate excellence and to inspire the young generation of men to aspire to reach the heights of the astute gentlemen who are celebrated every year at the Awards.”

The deadline for the submission of nominations for this year’s event is May 25, 2017. Interested persons can go to www.emyafrica.com for more details about the award categories and the nomination process.

Nominations, organisers explained, are handled by the EMYs Faculty which is a technical team of eminent members, “strategically drawn from diverse corporate and social backgrounds to oversee the collection, collation and aggregation of nominations across the country for this competitive award.”

In the female category, Dr Beatrice Wiafe of the Breast Care International won the Ultimate Woman of the Year award. The second edition of the EMYs is slated for June 27 at the Kempinski Gold Coast Hotel, Accra.