FEMINISTS IN GHANA ARE USELESS – DKB 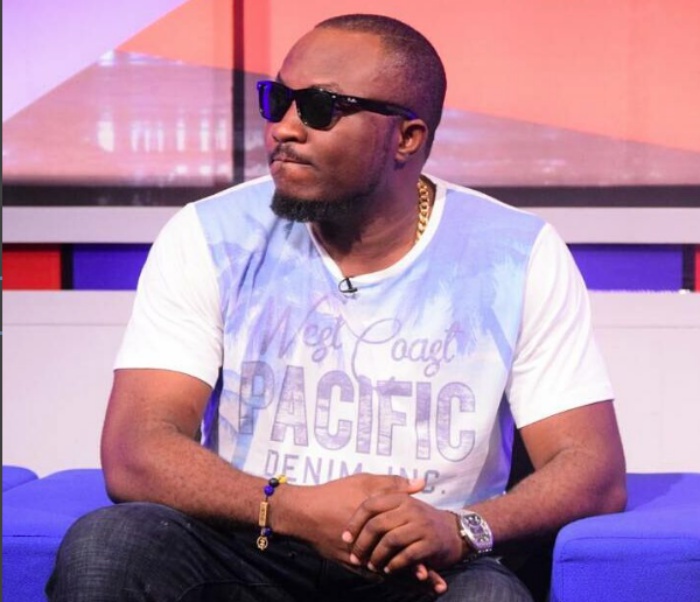 Speaking during a one-on-one interview with Kwame Agyetia on Neat FM’s “Entertainment Ghana” Show, DKB emphasized that female advocates in Ghana are currently more reactive than proactive because all they do is express their opinions in the media and always make men look bad.

“I am getting to a point where I don’t know their use.  I think they are becoming more reactive more than proactive”.

Citing the infamous Nana Abena Korkor Addo’s ‘sex hit list’, as an example, the King of GH Comedy, said he was expecting feminists in Ghana to openly condemn what Abena Korkor did but surprisingly; they have all being kept mum.

“Abena Korkor did a serious man-shaming. She shamed men who slept with her by revealing their names and feminists are quiet because when a woman is doing something bad, they chose not to hear. But imagine if it had been a guy who is suffering from bipolar who gave a list of female celebrities he slept with?”.

DKB further stated that feminists in Ghana don’t read wide and are only interested in seeking attention because of their frustration.