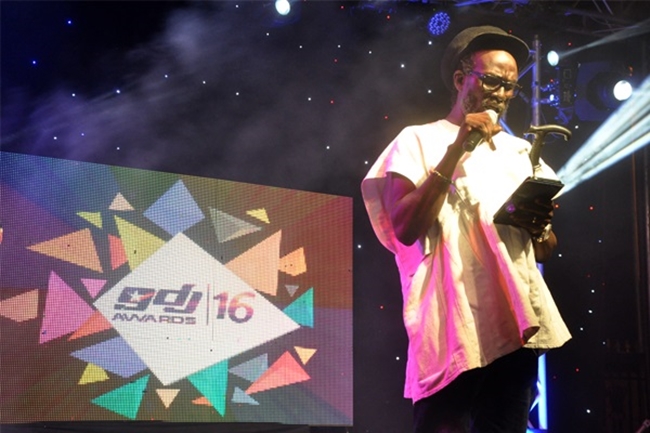 The Organizers of Ghana DJ awards have set March 24, 2017 as the date for the highly anticipated launch of the 2017 edition of the awards under the theme ‘UNITED BY MUSIC’

Set to hold at MJ Grand in Accra, the GHANA DJ AWARDS main launch will officially unveil the nominees for this year’s awards and throw light on the main event.

The event will be held in honor of most dedicated and hardworking Disc Jockeys who promote the country’s values through music and non-Ghanaian DJ’s who promote Ghanaian music locally and internationally.

According to Merqury Republic, nominees for 33 categories including newly added Regional Best DJ of the year, DJ’s track of the year and a honorary award will be announced at the March 24th event which is expected to be aired live on Hitz 103.9fm.

Ghana DJ awards 2017 is receiving great reviews  and massive hype through it’s PUB ACTIVITIONS ‘dubbed’ PUB INVASION which has visited over 20 major pubs across the country so far. The tour is expected to make stops at at least 10 more pubs before the main event.

According to the founder and CEO of the awards scheme, Merqury Quaye, hisexpectation is for music fans to unite in one spirit inspired by the harmony music brings as Ghana celebrates its 60 years anniversary. He stresses that this year’s event is the most exciting yet with the euphoria surrounding it.